More than 50,000 people have signed the online petition to stop the 'appropriation of African cultures'. 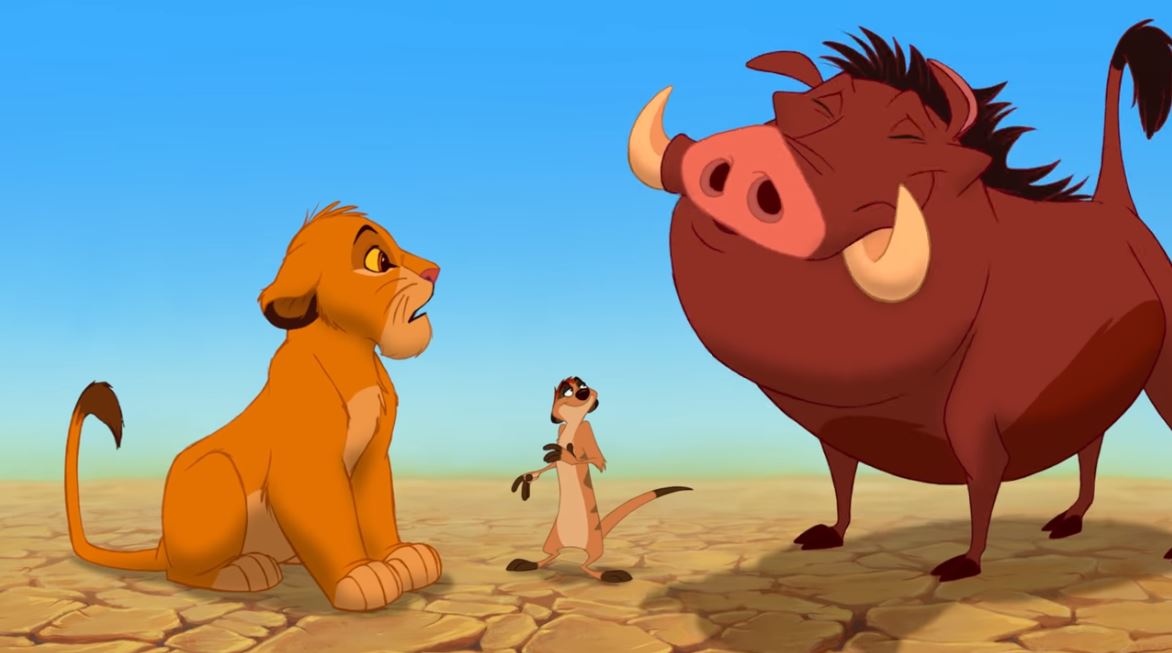 In yet another battle of trademarks, Africans have united on social media to sign a petition to force Disney to release its trademark on famous Lion King phrase hakuna matata, which means “no troubles”.

Zimbabwean activist Shelton Mpala started an online petition against the trademark, which he likened to “colonialism and robbery”.

“Join us and say no to Disney or any corporations/individuals looking to trademark languages, terms or phrases they didn’t invent. Hakuna matata is a Swahili language phrase from East Africa; [translated], it means ‘no trouble’. The word ‘hakuna’ means ‘there is not here’ while ‘matata’ means ‘problems’.

“Hakuna Matata has been used by most Kiswahili-speaking countries such as Tanzania, Kenya, Uganda, Rwanda, Burundi, Mozambique, and the Democratic Republic of the Congo. Disney can’t be allowed to trademark something that it didn’t invent.”

The petition had garnered 52,830 signatures on Wednesday afternoon.

“For hundreds of years, Africa has been robbed of its finest artwork that today lies in some of the world’s most famous museums and private collections. This plundered artwork serves to enrich or benefit these museums and corporations and not the creators or peoples it’s derived from,” he said.

The phrase was made famous in Kenya in 1982 by the band Them Mushrooms (now known as Uyoga) in their song titled Jambo Bwana.

FOOLS!!! The phrase Hakuna Matata is taken from a song by the same name, which has been hugely popular in Kenya where it was written, for over 20 years – waaaay before Lion King. This is like the colonizers who stole African Art to display in their museums. Unacceptable!!!

Then Disney used the phrase in Lion King in 1994.

But Africans are not having any of it and they’ve taken to social media to voice their anger.

For more news your way, download The Citizen’s app for iOS and Android.</span