WATCH: Bride gets slapped by groom on wedding day

A viral video of a new bride getting slapped while feeding cake to her husband has outraged the international community.

A screenshot of the shocking video. Video source: YouTube

A shocking video has emerged on YouTube, capturing the moment a groom does the unthinkable – raising his hand to his new wife.

The video starts with the groom feeding cake to the bride. When it’s the bride’s turn to feed him, she playfully teases him with the cake slice. He gets angry and slaps her across the face, causing her to fall back into a chair.

YouTubers urged the woman to walk away from the obviously abusive relationship while she still could, pointing out that if he was capable of doing this on the wedding day in front of guests, there was no way of knowing how safe she was once they went home together.

Others have indicated that it could be an arranged marriage, as the bride does not seem happy in the clip, even before her partner exhibits his abusive behaviour. The other women in the clip are also very submissive after the bride gets slapped, and simply comfort her without reprimanding the groom.

In light of International Women’s Day and the recent viral video of Gqom star Bongekile Simelane, stage name Babes Wodoumo, being abused by partner Mandla Maphumulo, stage name Mampintsha, the video has once again highlighted the plight of brazen abuse against women.

Wodumo pressed charges against Mampintsha, who was granted bail of R2,000 in the Pinetown Magistrate’s Court. He will reappear in court on May 15.

The under-fire Kwaito musician has apparently also laid counter-assault charges against Wodumo, claiming the widely publicised Instragram video showing him slapping her several times was in fact him defending himself, his lawyer said on Tuesday. 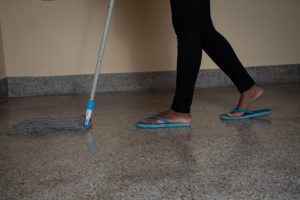 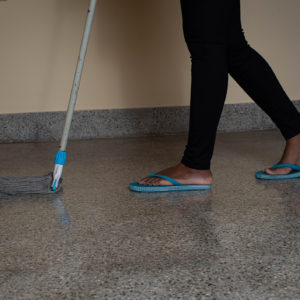 16 days of activism: It’s now sisters in arms in a fight against GBV
6 days ago
6 days ago

Support for GBV and abuse victims needs to be normalised, says expert
6 days ago
6 days ago

16 days of activism: It’s now sisters in arms in a fight against GBV
6 days ago
6 days ago

Support for GBV and abuse victims needs to be normalised, says expert
6 days ago
6 days ago