His views come after singer Danny K was also taken to task on social media for his views on racism and privilege. 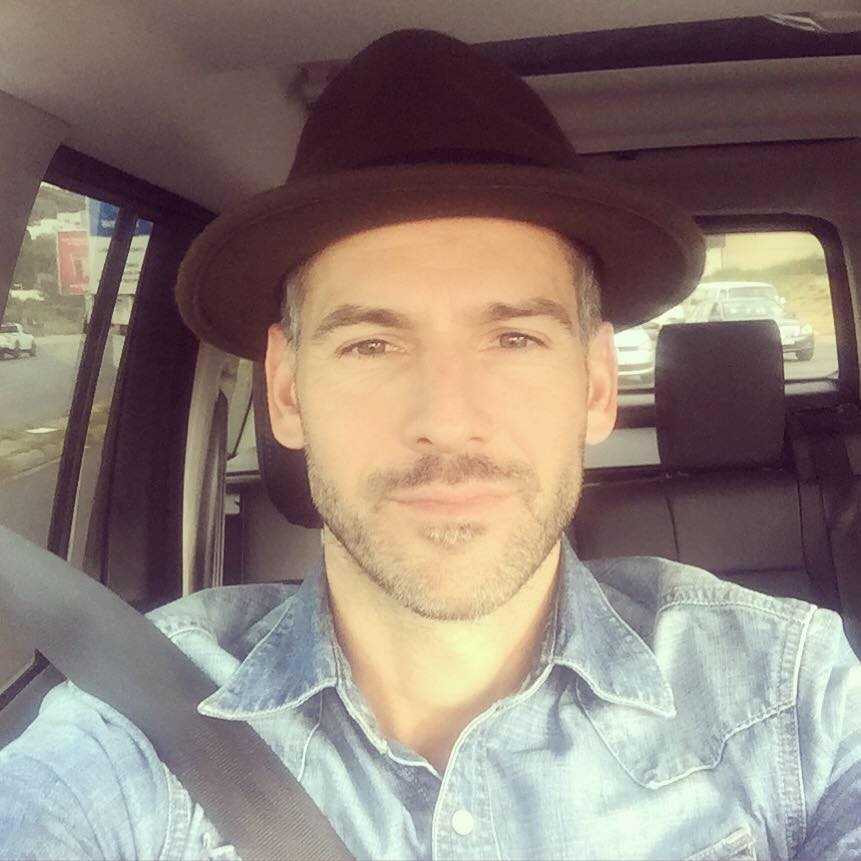 Media personality Janez Vermeiren has tabled a two-point plan to help deal with racists. The TV presenter, who has been at the forefront of advocating against racism, was criticised for his views after he tweeted an unpopular statement – among some – that white people should consider the implications of what they meant when they used statements such as “the good old days”.

Bravo. People like to harken back to those days and it was great I’m sure. Because the government of the day only cared about serving 10% of the population. Nothing is worth going back to that. https://t.co/vaDNRnTYKX

Vermeiren tweeted: “Can white people please stop using phrases like ‘back in the good old days’. Imagine hearing a phrase like this if your family was oppressed by this racist system. I know we have crime and other issues but it’s never ok to describe the past as something positive.”

He went on to state that he was tired of hearing white people use the phrase “Get over Apartheid, it’s been 25 years already.” He said the situation wasn’t easy, ending off the tweet with #AcknowledgeYourPrivilege.

Vermeiren has been vocal on social media against racism, even posting a quote attributed to Muhammad Ali: “Hating people because of their colour is wrong. And it doesn’t matter which colour does the hating. It’s just plain wrong.”

He has received a huge amount of backlash for his initial comment regarding the “good old days”, which apparently inspired him to devise a plan to deal with those who were openly racist on social media.

His rules of engagement with a racist are to silence them and deprive racists of a voice.

“Step 1: reply (make sure its a goodie) Step 2: block (immediately after reply) Let’s not give racists a voice. They are craving for attention so don’t enter into extended dialogue with them. Block, move on and leave them voiceless.”

The TV personality appears to have touched one social media user’s heart, who claimed Vermeiren was a breath of fresh air for his views.

@Janez_Vermeiren you’re a breath of fresh air! You’re amazing. Don’t stop calling out racism and white privilege. This needs to be normalized. You’re all it takes to make a difference.

May God bless you with your hearts desires.

Janez I salute you and Danny. The naked truth hurts and lets face it most of your critics were never on the receiving end. Apartheid was a disgusting and heinous system that stripped the majority of their dignity. I have no fond memories of this criminal policy

Earlier the media personality also tweeted: “No matter how bad things are in the country at the moment, it’s better than apartheid. Clearly, a lot of white people don’t understand this. Probably the same ones that don’t understand privilege.”

Vermeiren’s views come after singer Danny K was also taken to task on social media for his views on racism and privilege. The singer, alongside his best friend Kabelo Mabalane, have gone around the province addressing social issues.