'The last statement shows the R4.3 billion is still there and earning interest,' Matjila told the commission of inquiry into the Public Investment Corporation. 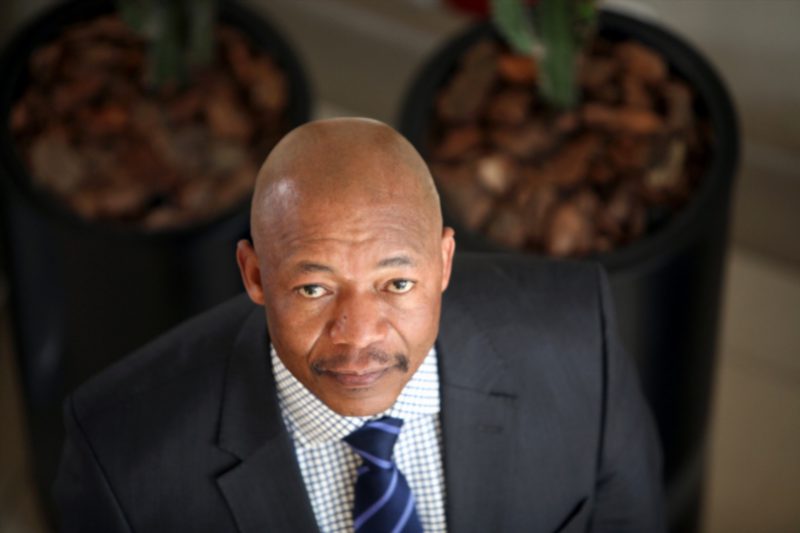 Dan Matjila, the former head of state asset manager the Public Investment Corporation, said on Monday that the corporation’s R4.3 billion investment in AYO Technology Solutions has not been lost and is earning interest.

Matjila resumed his testimony before the commission of inquiry into the PIC on Monday after hearings were halted last week due to protests by municipal workers in Tshwane.

The PIC manages about R2.2 trillion in investments on behalf of public servants.

Monday marked Matjila’s twelfth day of testimony before the commission.

The PIC invested R4.3 billion in AYO, a technology company linked to the Sekunjalo Group, late in 2017. The commission has heard from PIC executives and the former chief investment officer of AYO Siphiwe Nodwele that the IT company was overvalued.

The PIC has filed documents in the Western Cape High Court in a bid to recover its R4.3 billion investment, arguing the decision to enter the subscription agreement is unlawful.

On Monday, however, Matjila, who resigned from the PIC in November 2018, testified that a false impression has been created that the PIC lost money when it invested in the JSE-listed IT company.

“I don’t think the PIC lost money. The last statement shows the R4.3 billion is still there and earning interest,” Matjila told the commission.

He added that the AYO investment is one that would yield long-term results in the ICT sector, and selling the shares prematurely would result in losses for the PIC.

He has also said that the PIC had conducted due diligence on the AYO’s pre-listing statement before the decision to invest was made.

When asked by assistant commissioner Emmanuel Lediga if the PIC’s team did not consider the forecast of AYO’s earnings to be overstated, Matjila responded that the team that advised on the transaction should respond to that question.

“They do sensitivity analysis and arrive at a figure they are comfortable with … Once they say we can do something, I have no doubt. We have done quite well because of their advice.”

He reiterated that the team at the PIC would have done a sensitivity analysis before reaching a decision on AYO’s Initial Public Offering.

Assistant commissioner Gill Marcus further probed Matjila on the due diligence processes which were followed, and why a manipulation of AYO’s value was not detected in the pre-listing statement.

To this Matjila replied that “hindsight is perfect sight”. He continued to defend his team. “It is difficult for me and my team to pick up these things if people are conniving in creating this PLS… To expect us to sniff that the numbers had been stretched is a huge ask,” he added.

“They would not have known if they weren’t told that the numbers were manipulated,” said Matjila.