Although cats breed throughout the year, there are more cases of female cats going on heat as spring nears. 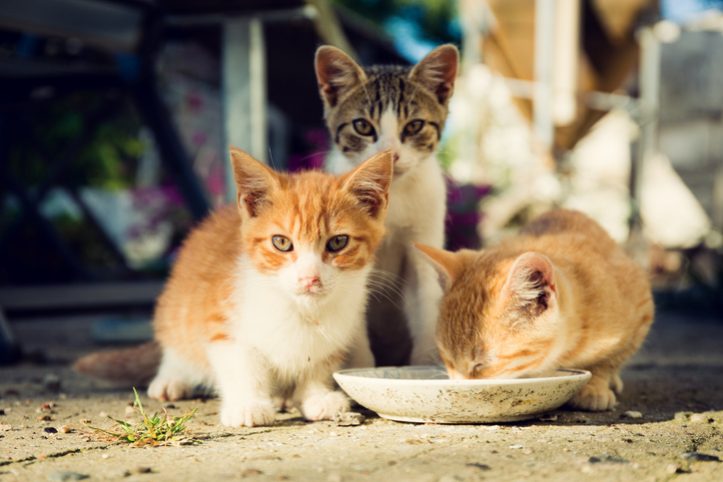 Kitten season may sound like a dream come true for those who like fluffy things. However, this phenomenon can be tragic and difficult to manage.

As spring nears, unaltered female cats usually go into heat. Although cats do breed all year round, they are often more active during warmer weather.

Cats become sexually active when they themselves are still kittens – as early as six months, says Centurion SPCA manager Christina Masemola, who told Centurion Rekord that it was essential that residents sterilise their cats as soon as possible.

Bakenkop Animal Clinic surgeon Dr Kristina Ludz said that female cats could go on heat as often as once every three weeks, and male cats who were not neutered could roam as far as five kilometres.

As cats interact and mate, they also significantly increase their chances of catching often fatal diseases, such as feline immunodeficiency virus (feline aids) and feline leukaemia.

So, how to cope with “kitten season”?

Shelters and various organisations, including the National Humane Education Society, emphasise to watch out for plastic bags or boxes on the side of the road, or in inconspicuous places. These often contain dumped kittens, so if you have a feeling there may be something in the bag, open it up because you could save a life.

Remember to take any cats or kittens you may find to your nearest veterinarian or humane shelter, where they can get the help they need. And if you are in a position to foster the cats or kittens you find, it would alleviate the pressure shelters feel on a daily basis.

If you do notice unaltered tomcats or female cats in your area, reach out to animal shelters and get involved with trap-neuter-release (TNR) programmes in your area. This involves trapping cats using special box traps, who are then taken to a veterinarian to be spayed or neutered, vaccinated, and returned to the place where they were caught.

This serves to control the feral cat population, which may still be beneficial to the area where they were found. For example, cats control rat populations, so establishments such as restaurants or hospitals, and densely populated urban areas, would do good to look after their feral cat colonies.

EXPLAINER: What's the fuss about Shell's seismic survey?
9 hours ago
9 hours ago

EXPLAINER: What's the fuss about Shell's seismic survey?
9 hours ago
9 hours ago