Taxi driver ‘flees’ after crashing into woman’s shack in Khayelitsha

The woman said she 'almost died' as she had been sleeping with her daughter and grandchild. 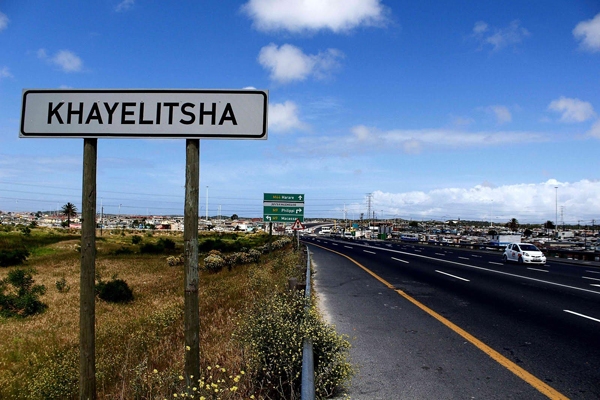 A minibus taxi driver is on the run after allegedly crashing his vehicle into a woman’s shack in Khayelitsha, Cape Town, a move which angered the community so much they closed off nearby roads in protest.

Ward 90 councillor Lulekwa Jali said residents of TR section were angry and wanted the owner of the shack to be reimbursed for damages.

“Her belongings were damaged, a TV, fridge and couch. This has happened three times now. Her shack is next to the road and the taxis drive into it.”

The accident happened around 03:00 in Pama Road on Sunday morning.

“According to police reports, the unknown suspect drove a white Toyota Quantum into a shack and consequently collided with another vehicle. Thereafter, the suspect fled the scene,” said Western Cape police spokesperson Mihlali Majikela.

Mew Way Road, a main road that runs through the area, was closed between Pama and Aliam roads on Monday and Wednesday due to protests by locals.

The owner of the shack, Ntombekhaya Thomas, 54, told the Daily Sun she had no money to fix the shack, saying she had just returned home after burying her husband in the Eastern Cape when the crash happened.

She said she “almost died” as she had been sleeping with her daughter and grandchild.

In 2014, 66-year-old Joseph Cingcu was reportedly saved by his son and residents after a taxi crashed into his shack and landed on top of him in the same vicinity.

He was burned by acid leaking from the taxi’s battery. The taxi driver also fled the scene, according to the Cape Times.

Majikela said this week that they were investigating a case of reckless and negligent driving after the crash on Sunday and no arrests have been made yet.

The Cape Organisation for the Democratic Taxi Association has not yet responded to a request for comment.