The Johannesburg Housing Crisis Committee has vowed to forcefully occupy land in the Midvaal over the weekend. 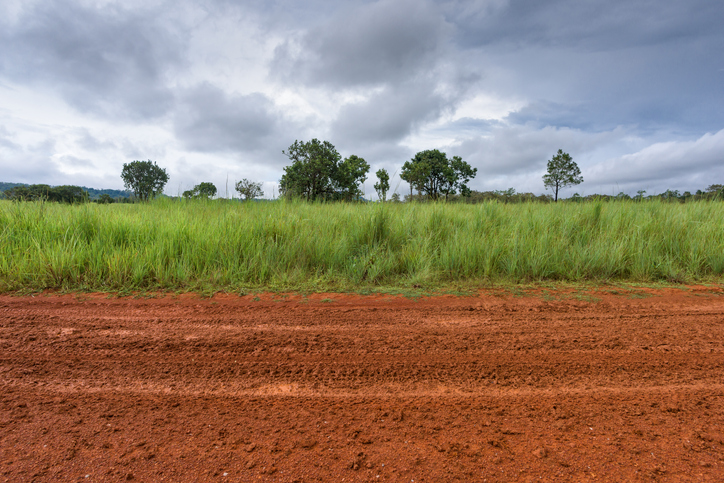 On Friday, the committee issued a statement encouraging landless and homeless members to occupy the land.

Committee member Thami Hukwe, said: “The landless masses incorporating communities of the greater Johannesburg area and supported by progressive and revolutionary organisations have decided to embark on a decisive and defining programme in our struggle for land repossession by occupying the land that is not occupied.

“This action is a culmination of consistent campaigns and representations to the authorities including the Gauteng province, the City of Johannesburg and national government. These campaigns include our emergency housing programme as well as numerous marches and letters to the president. The response of the authorities to these demands has been nothing but contemptuous,” Hukwe added.

The committee has members in Soweto, Freedom Park, Eldorado Park, Kliptown, Klipspruit West, Alexandra and other suburbs in Johannesburg who are fighting for decent houses.

Hukwe claimed that during his State of the Province Address this year, Gauteng Premier David Makhura had promised progress in the rapid release of land.

“This was not the first time he has made such an undertaking. To date, not a square inch of land has been released. We have noted with concern that the province and Midvaal Municipality have taken their hostility and contempt to the landless communities to a different level.

“Midvaal is mobilising so-called landowners to barricade areas in an attempt to frustrate the legitimate demand of our communities to occupy unoccupied land. We have also noted that Gauteng Human Settlements MEC Lebogang Maile has also embarked on legal action to obtain the so-called blanket order to stop land invasions.

“We view this action by Midvaal as a desperate attempt to intimidate our people from occupying unused land,” he said.

The member of the mayoral committee for development and planning in Midvaal, Mokete Motsamai, said the municipality had been notified about a group of people scouting the Eikenhof area who intended to identify and illegally occupy vacant stands.

Motsamai added it condemned the land invasion threat as it did not address the housing plight of communities.

“As per information reaching the municipality, the said group intends to erect about 900 shacks within the Eikenhof area this coming weekend from November 2 to 3.

“Residents of Eikenhof and surrounding areas have been informed about the possible land grabs that may occur in their area. Property owners of vacant stands are hereby encouraged to take proactive steps to guard against the land invasion by barricading or fencing off their properties; erecting necessary signage stating that it is a private property and trespassers will be prosecuted,” said Motsamai.

Land owners have also been urged to secure the services of a private security company to monitor and guard against invasions.

“Residents in need of housing opportunities are advised to register on the Gauteng Department of Human Settlements’ housing database. Residents are also urged to report all land invasion threats or any suspicious activities to the nearest police station and municipality,” Motsamai said.