Christelle Stemmet's remains were reportedly found by a friend and her gardener, who lives on the premises, on Sunday evening. 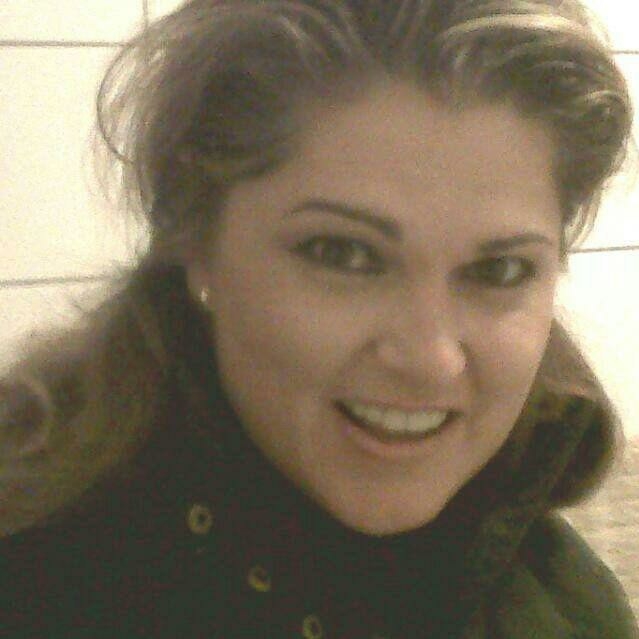 Western Cape Hawks Colonel Christelle Stemmet, 47, who was found dead at her home in Table View, Cape Town, on Sunday evening, is suspected to have died by suicide.

Netwerk24 reported that Stemmet first fired a test shot before turning the gun on herself.

On Monday, News24 reported that the shooting resulted from a family dispute, according to a source with knowledge of the investigation.

According to Netwerk24, a friend of Stemmet’s, Leon Dietrich, and the colonel’s gardener found her remains on Sunday at around 20:00. They reportedly had to break down two doors before they found her body.

A source told Netwerk24 that the gardener, who lives on the premises, heard a shot and entered the house. Dietrich reportedly called the police. The men then heard a second shot and broke down the door to the guest room.

The source reportedly said both men’s hands were tested for gunpowder residue.

On Monday, the Hawks issued a statement in which the unit conveyed its deepest condolences to the family, friends and colleagues of Stemmet.

“The untimely passing of our member, attached to Serious Corruption Investigation team, occurred [on Sunday] evening at her home in West Beach at Table View,” the statement read.

“It is alleged that two shots were fired and she was fatally wounded. The motive of the incident is the subject of an ongoing investigation by the local detectives; however, [a] preliminary investigation at this stage has ruled out any links to the Hawks’ investigations that she was handling,” said Nkwalase.

“An inquest docket has been opened to explore circumstances surrounding the death of such a seasoned and dedicated officer.”

Western Cape police have been approached for comment on the investigation, and their response will be included once received.