The search for a six-year-old child who was swept away by heavy flowing water in Tongaat, KwaZulu-Natal, resumed on Friday. 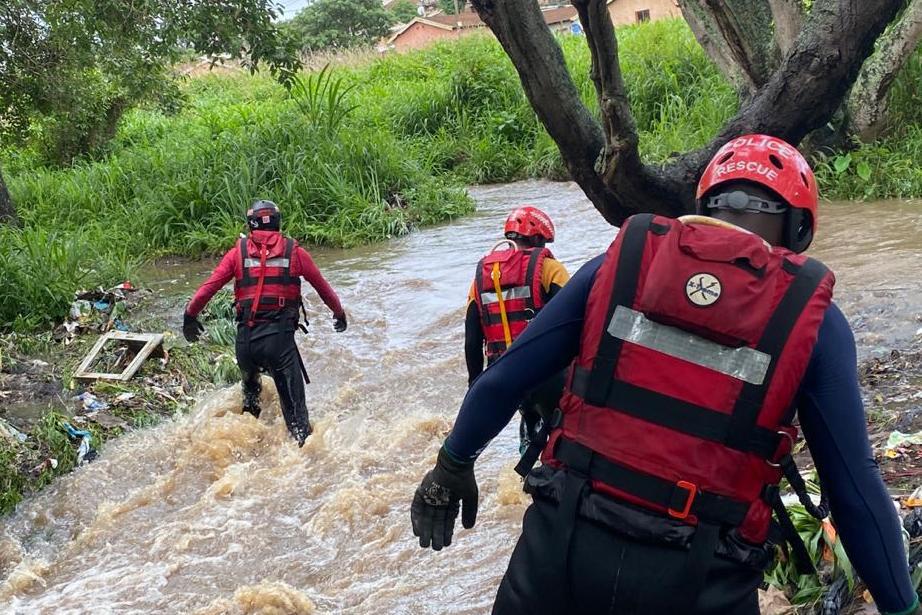 The six-year-old was swept away by rapidly flowing water while trying to cross the Mazibuko River in the Gwaveni area.

Police divers from Durban Search and Rescue, along with the Umhlali K9 Unit and Metro Police, were on the scene to continue with the search.