The driver of a minibus taxi lost control of the vehicle and crashed into an embankment, killing seven and injuring 15. 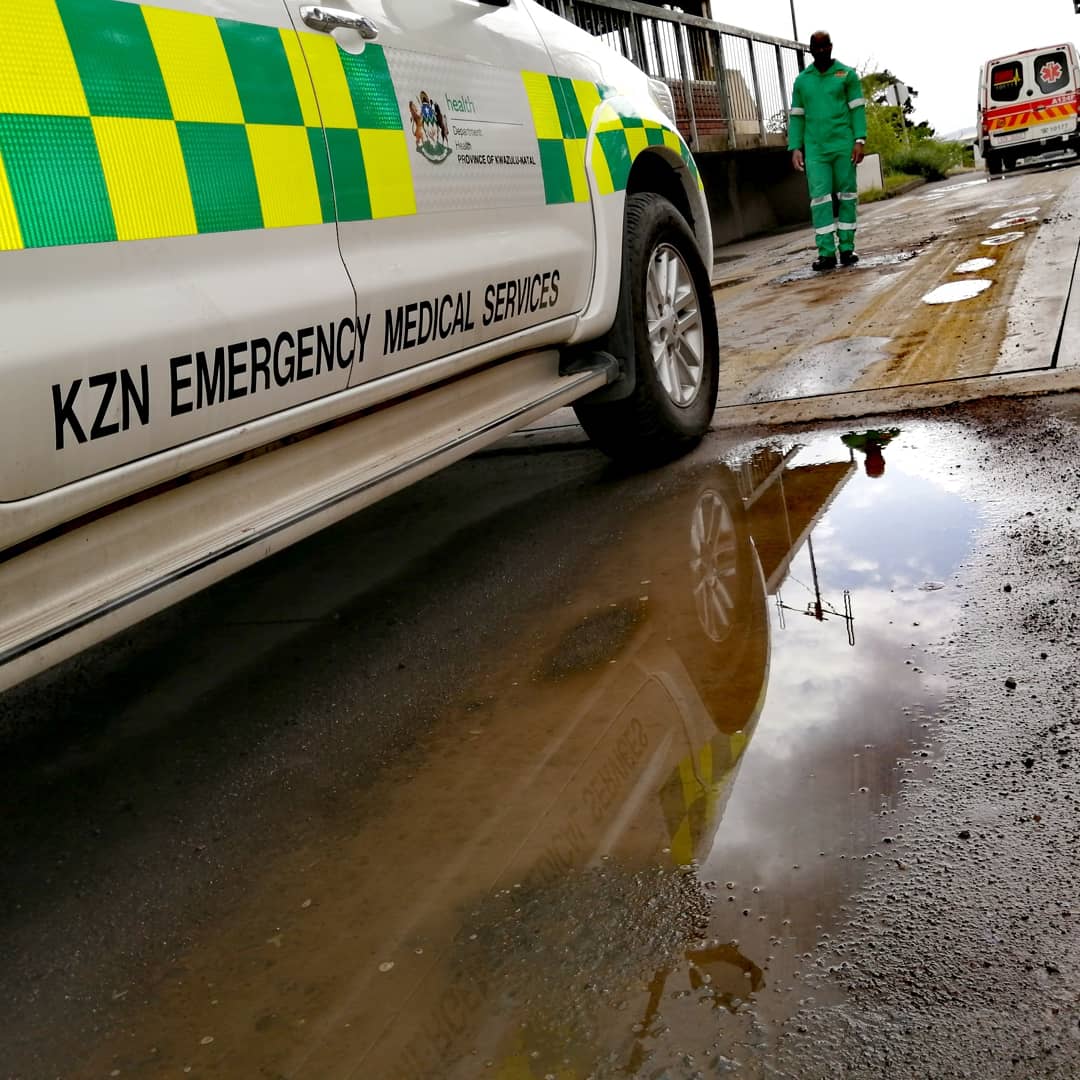 Seven people – including two children – have died and 15 more were injured when the driver of a minibus taxi lost control of the vehicle at around 04:00 on Saturday morning.

The taxi crashed into an embankment on the R56 between Umzimkhulu and Ixopo in KwaZulu-Natal (KZN).

“At around 04:00 [on Saturday] morning paramedics from KZN emergency medical services responded to the scene. A minibus had left the road and crashed into an embankment coming to rest in what is believed to be a river or small body of water.

McKenzie said patients were transported to local hospitals where they were being treated for various injuries.

The taxi was believed to be en route to Mount Fletcher in the Eastern Cape from Johannesburg.

McKenzie said police were investigating the circumstances surrounding the crash.

There has been a tragic crash on the R56 between Ixopo &Umzimkhulu.
A minibus crashed off the road at around 4am. Sadly 7 people have sustained fatal injuries. Paramedics have treated 15patients at the scene.