According to the owner of the Eden Language Academy, the tender 'catapulted the price per learner from about R1,600 for a course to R8,969'. 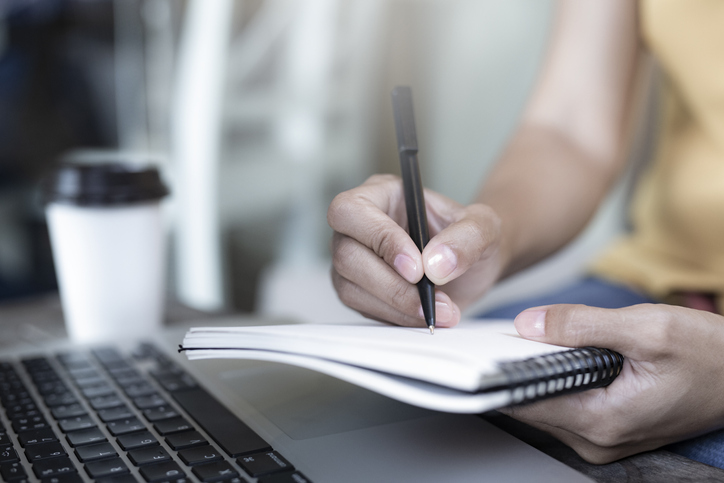 A tender awarded to equip City of Cape Town staff to speak and understand different official languages has come under scrutiny after concerns were raised that the cost per person was allegedly “over-inflated”.

The tender, advertised in January last year, aims to provide training in isiXhosa, English, Afrikaans and sign language “to enable better communication within [the] working environment”, according to documents in News24’s possession.

This programme was identified as a training need for all directorates and the estimated value of the resultant contract at the time of the advert was around R2 million.

After a competitive bidding process involving three companies, the tender was awarded to Zimele ERP IT Services in May 2019 for all skills, except sign language.

According to Marie Smalberger, owner of the Eden Language Academy, the tender was awarded at a price of “more than 500% above normal rates” as it “catapulted the price per learner from about R1,600 for a course to R8,969”.

She believed it was highly irregular that the bid specifications did not say how many delegates had to be trained.

Smalberger, who has been providing training to the City and provincial government for more than eight years, said she did not tender because they were not aware it existed at the time.

She lodged a complaint in her personal capacity with the City.

City of Cape Town deputy mayor Ian Neilson told News24 the matter was reviewed by their Supply Chain Management (SCM) department when the complaint was received. It has also been referred to the City’s Forensic Unit for a comprehensive investigation.

“This unit reports to the city manager and is thus independent from the SCM process,” he said.

“The outcome of this investigation will determine whether there are grounds for the city manager to invoke his powers to review the contract award. This is, however, a legal process which will take time.”

Zimele CEO Thando Mjebeza declined to comment by the deadline.

Leibrandt Training Academy, which bid for three languages, and Acorser Corporate, which bid for English, did not meet the minimum score of 60 for functionality, according to the report of the City’s Supply Chain Management Bid Adjudication Committee.

The tender was “rates-based” and valid for 36 months.

Zimele quoted the rate per person for “Level 1, 2 and 3” training for three languages, excluding VAT.

According to the documents, the rate per person for Xhosa training in year one would be R8,446, R9,291 in year two and R10,220 in year three. The same rate applied for Afrikaans training.

The committee found in its report that “the tender pricing for the recommended tenderer is regarded as cost-effective and market-related”.

Neilson said that as a rates-based tender, there was no fixed value or fixed financial obligation on the contract but rather a contract for training services as and when required.

“The costs efficiency is managed by the responsible department which determines whether value for money is received on the contract. Should budget be limited, staff will not be sent on training and there is no financial obligation by the City to the supplier.”

Regarding concerns that the training may not be aligned to a recognised unit standard, Neilson said the specifications required accreditation with the relevant SETA, higher education institution or TVET institution.

It said Zimele won the award for more than two languages because it was the only responsive bid.