On Friday afternoon, 58-year-old Rebecca Mashilo and five others crossed a river on their way home when Mashilo was swept away by a current in Swaneville. 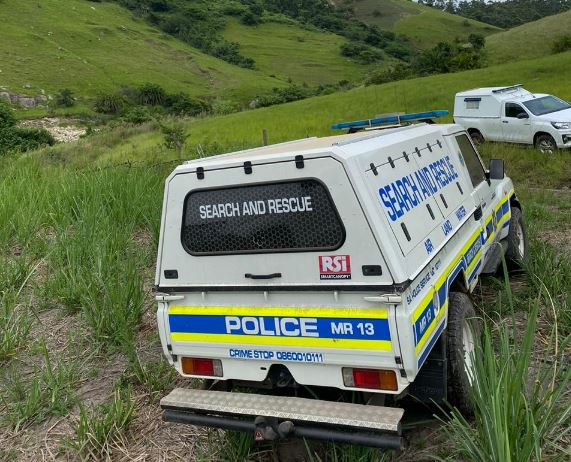 A woman is battling to cope with the disappearance of her friend and neighbour who was swept away during flash floods in Gauteng last week.

Sitting on a plastic chair outside her shack in Swaneville, Afonso Olala-Maguvu wiped away tears as she recounted the tragic incident.

On Friday afternoon, Olala-Maguvu walked from work in Azaadvillle with Rebecca Mashilo, 58, and four others when they attempted to cross a bridge linking Swaneville and Rietvallei.

Olala-Maguvu said she was chatting with Mashilo as they approached the bridge.

“We thought the water level was very low and we would pass to the other side with ease. As we attempted to cross, the water level rose to our hips and we turned back. I hung on the bridge wall to avoid being swept away.

“Suddenly Mashilo, who was next to me, screamed and I saw her going under the water. That was the last time I saw my neighbour,” she said.

Olala-Maguvu said whenever she closes her eyes, she sees Mashilo being swept away.

“I can’t sleep and can’t stop thinking about Mashilo. I hear her screams in my head and it is difficult to pass near her house because I think I will see her coming out. I have never seen such a thing before,” Olala-Maguvu said.

She said Mashilo’s family is currently in Limpopo and her youngest child is with relatives in Krugersdorp.

“What has happened is sad. We can’t sleep at all when we think that she is still under the water and she hasn’t been found.

“We have not received any joy from police divers. They have been there since Friday and are failing to locate her and take her out of the water.

“We call on police to quickly act and retrieve my friend from the water,” she said.

Ward councillor Lwando Resha had to intervene on Sunday when angry residents pelted police divers with stones, accusing them of failing to do their job.

“Residents are angry and felt that the police were not doing enough to find Mashilo. Police tried to explain why it was difficult to find Mashilo and residents didn’t buy that,” said Resha.

“I am liaising with the police and will continue updating residents until Mashilo is found. I am calling for calm and for police to be given an opportunity to do their work.” 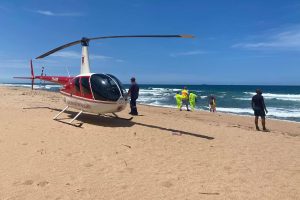