No way, says IRR after council member tweets ‘black people were better off under apartheid’

The institute's CEO has reminded the country that the past definitely stank even more than it does today. 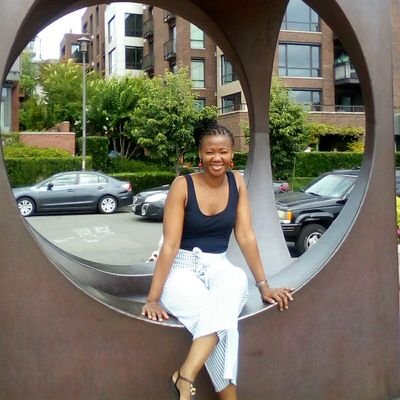 Institute of Race Relations CEO Dr Frans Cronje on Monday said there were “no grounds in principle or in fact” for the argument that South Africa was better off under the depraved system of apartheid, following comments made on social media by one of its council members.

Unathi Kwaza, who is also a board member of the Free Market Foundation, on Saturday tweeted: “Black people were better off under apartheid. It’s time we admit this. At least those of us with honour.”

Black people were better off under apartheid.

It's time we admit this.

At least those of us with honour.

Cronje said in a statement the institute has “always harboured a diversity of opinion among its structures and staff”, but that Kwaza’s comment “does not accord with the position of the organisation or that of the great majority, almost without exception, of staff and office-bearers”.

“Furthermore, the comment does not accord with the facts,” he said.

“Apartheid was an evil and depraved system which the IRR bravely fought against for its entire duration in order to bring about democracy, and there can be no question that the present dispensation, for all South Africa’s contemporary challenges, can be compared to the racist establishment of the past, and the system that denied the vote to 80% of the populace.

“Fighting that system was one of our greatest successes. Provable data reveal that there are no grounds for arguing that apartheid was a better option.”

Kwaza’s tweet drew much outrage from users who tweeted their opinions, many criticising her stance.