In 2019, the parvovirus affected 120 puppies and eventually caused the death of 75 at the unit. 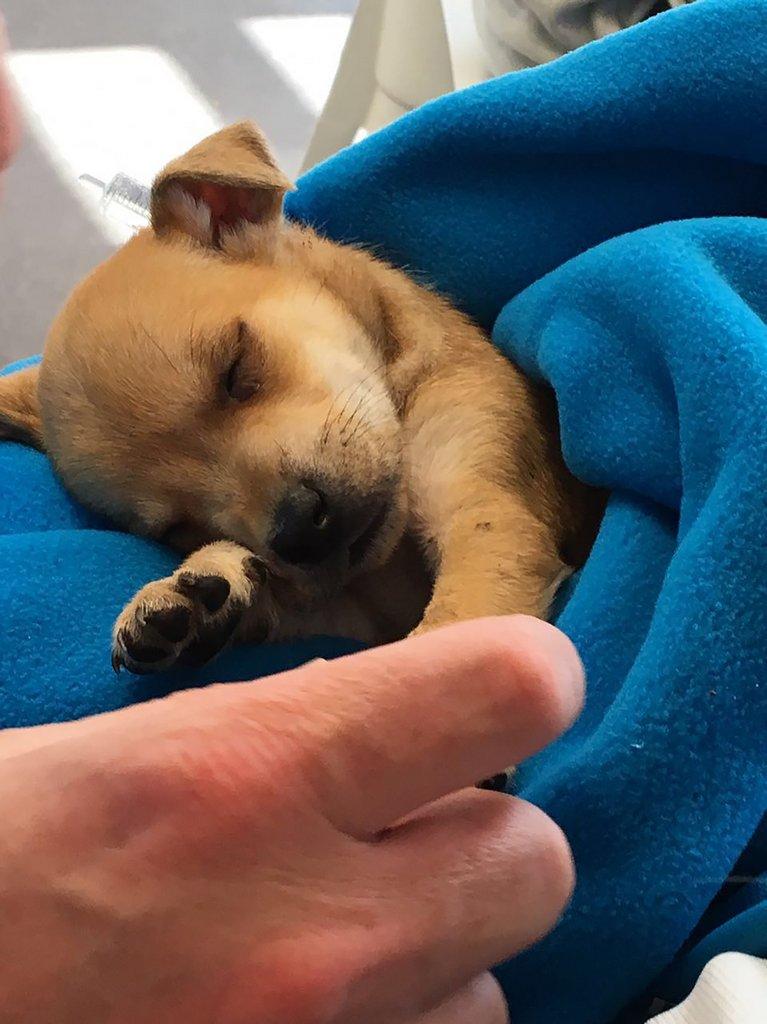 Amid the outbreak of a virus that has killed hundreds of thousands of people across the world, 37 puppies had to be put down and another eight died of the deadly parvovirus at the South African Police Service (SAPS) K9 Academy in Roodeplaat, Pretoria.

Canine parvovirus is a contagious virus that mainly affects dogs and it is not related to the novel coronavirus. It is highly contagious and is spread from dog to dog by direct or indirect contact with their faeces.

In 2019, the parvovirus affected 120 puppies and eventually caused the death of 75 at the unit.

According to police spokesperson Colonel Brenda Muridili, the SAPS management is confident that the veterinary services department responded swiftly to the outbreak.

“Around 15 June, the SAPS Roodeplaat Veterinary Hospital, situated at the K9 Academy Roodeplaat, noticed that puppies that were brought in for consultation were lethargic and clearly not well. It became a concern when the treatment that was being administered to the puppies appeared to be ineffective. This prompted the management of the hospital to have samples tested at an independent laboratory, which samples subsequently tested positive for canine parvovirus,” Muridili said.

Also read: Fatal Canine Parvovirus: symptoms to look out for

The SAPS veterinary services alerted the management of the K9 Academy Roodeplaat of the findings and immediately recommended that the quarantine measures, as previously implemented during the 2019 parvovirus outbreak, be enforced to contain the spread of the virus.

“Even though the veterinary services had ensured primary vaccination of puppies, aged six, eight and 12 weeks respectively, parvovirus has unfortunately hit the academy again in less than a year.

The head of veterinary services at SAPS Roodeplaat Veterinary Hospital, Brigadier Letshuti Phele, who is a veterinarian, is however optimistic that the current outbreak has been contained.

“Even though parvovirus has no specific treatment, our primary focus is to maintain sick puppies on supportive treatment, general nursing care and strict isolation to boost the immune system and minimise the rapid spread of the parvovirus. This while an internal investigation is being conducted to determine the source of the outbreak”, said Phele.

Human resource development and the Visible Policing Unit, which are the divisions responsible for the Academy and Veterinary Services respectively, are continuing to look for long-term sustainable solutions to the common occurrence of contagious diseases at the breeding units.

A total loss of 45 puppies has been reported. Eight puppies died suddenly and 37 died when euthanasia was administered.

“Senior management from the two divisions continues to render an oversight function and monitoring of compliance at the academy and are satisfied that the best possible measures, proactive and reactive, have been put in place,” Muridili said.

The K9 Academy, which is also responsible for the training of dogs and dog handlers, prioritises the maintenance of strict bio-security, standard hygiene protocols and limited access to the facility to ensure that members who interact with dogs do not unwittingly become carriers of deadly viruses on and off the premises.

A task team, comprising veterinary services, the K9 Unit and K9 academy personnel, has been established to, among other issues, review the breeding strategy and relevant directives on general welfare and operational procedures governing the breeding programme.

Breeding remains the best strategy for the SAPS to acquire dogs and enhance the K9 Unit as a strategic policing imperative in the organisation, Muridili added.