The country recorded 3,740 on Monday. 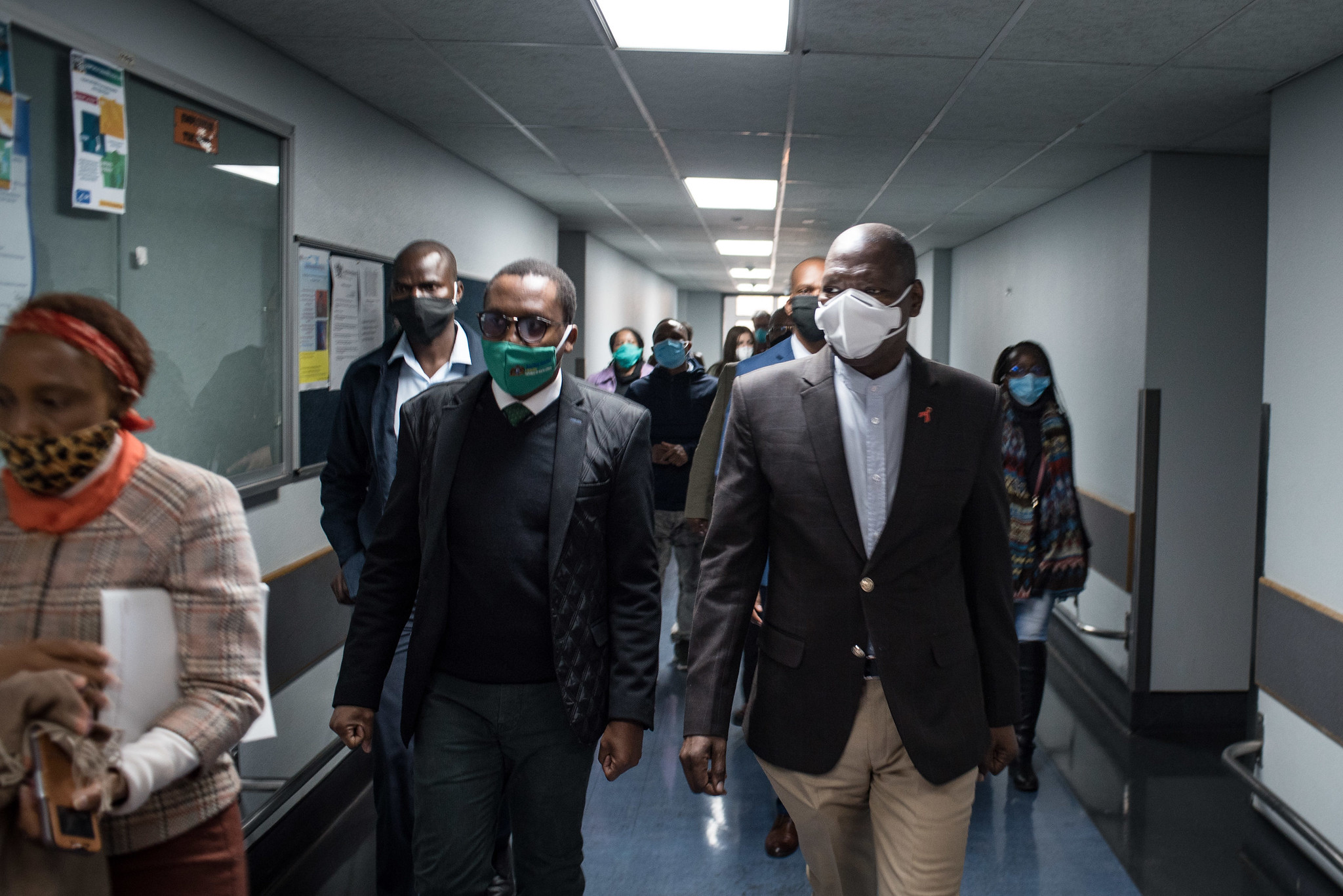 As of today, a cumulative total of 566,109 confirmed Covid-19 cases in South Africa have been recorded, the lowest daily tally since late June.

The country recorded 3,740 on Monday.

“We convey our condolences to the loved ones of the departed and thank the health care workers who treated the deceased. The number of recoveries currently stands at 426 125 which translates to a recovery rate of 75%,” said Health Minister Zweli Mkhize.

Despite the surprisingly low numbers, Mkhize has said it is still too early to lift the national state of disaster, which he recommended should continue.

The minister said it was optimistic and pleasing to see that there was a downward decline of Covid-19 numbers in all the provinces, in particular, the Eastern Cape and the Western Cape which he said have stabilised. “Those two have shown plateauing,” he said, adding that the Gauteng province had had a rapid upward surge in terms of the figures, at its highest recording 10,000 to 11,000 cases per day, followed by KwaZulu-Natal, but that has now “actually started declining”.

The minister cautioned that the country was not out of the woods yet, however.

He said though a slight decrease in the numbers in KwaZulu-Natal had been recorded, the province still has the highest figures than other provinces but is also showing a downward trend.

“I think that for us is a very hopeful message,” he said, adding that the government wants to see the numbers “completely down”.

The country has moved past the “inflexion point where the graph is actually turning down”, the minister said.

On fewer tests being done, the minister said the target now was people who need urgent attention, which includes cases that have to be investigated, people on treatment, contact people and healthcare workers.

He said now that the backlog has been cleared, the number of tests done per day would be fewer and with the surge having moved forward, the country now at the point where fewer people are getting infected “all the people that we were testing every day the numbers are reducing because they are no longer presenting with symptoms “.

The minister said the country has enough Covid-19 test kits.

He said in the past two weeks people coming into hospitals and clinics to test because they were showing Covid-19 symptoms has reduced because the surge is slowly passing.

The country’s fatality rate is at around 1.5% and 1.8%, “which is pretty low compared to other parts of the world”, the minister said, adding that in terms of death, South Africa was about number 12th in the world.

He said it has been recommended that those who pass away at home should get postmortem swabs to determine the cause of death.

The minister said the 74% recovery rate was encouraging but the government wanted the numbers to be just a few hundred or less than 1,000 people testing positive in the whole country per day, “that would be a very, very good sign”.

There is a worry about seeing Covid-19 resurging in the next few weeks, with the numbers going higher than previously recorded.

“Because if that happens like we’ve seen in other countries it tends to rise much, much higher than the previous peak and it tends to be a whole lot more decimating,” Mkhize said.

By abiding by regulations, South Africans can collectively drive down the numbers, the minister said.

See the provincial breakdown below: 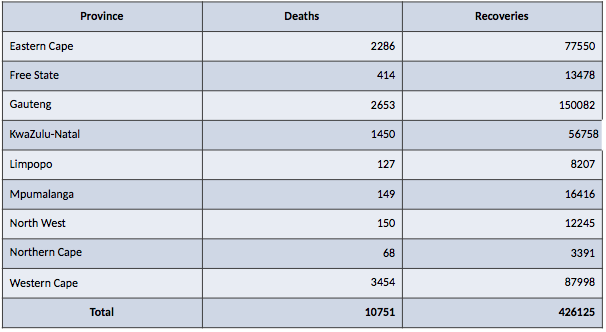 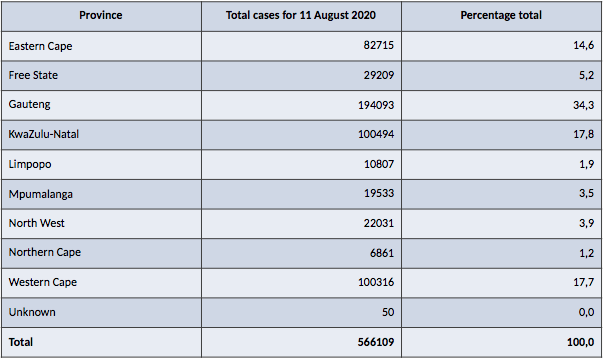 WATCH: How 'dark kitchens' are taking over the restaurant scene
6 hours ago
6 hours ago
PREMIUM!

WATCH: How 'dark kitchens' are taking over the restaurant scene
6 hours ago
6 hours ago
PREMIUM!