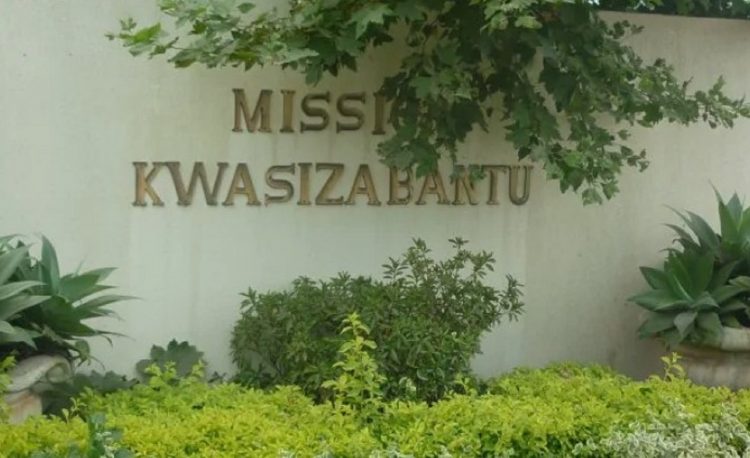 Leaders of KwaSizabantu Mission in KwaZulu-Natal have been implicated in abuse. Picture: All4Women/Facebook

aQuellé has warned that families at, and communities around, the KwaSizabantu (KSB) mission could have their livelihoods affected by allegations of gross human rights abuse and financial crimes, published by News24 in an expose.

The company published a half-page advert in the Sunday Times, in which it sought to reassure retailers and customers of its “commitment to transparency and upholding the strong, ethical values and moral for which [it is] renowned”.

The KSB leadership was supposed to address an online media conference on Thursday, but instead played a prerecorded clip by Ruth Combrink, a leader at the mission, and took no questions.

“It’s important to acknowledge the communities around us and the people we serve who have been so supportive. We thank them, all the people who we work us [sic] and all those who provide us with services,” the advert stated.

“It is important to note that these are the people whose livelihoods stand to be impacted by these allegations. Their families and their communities could well suffer and we all need to stand together to not allow this to happen.”

Various retailers have already taken action against the brand, following allegations of impropriety, abuse and money laundering at the religious mission linked to the water brand. Retailers Pick n Pay and Makro have demanded answers, while Woolworths has halted buying from a supplier owned by KwaSizabantu.

In addition, the organisers of the Absa Cape Epic, the annual mountain bike race, have decided to drop aQuellé as a sponsor for the event.

In a letter addressed to its customers, aQuellé said it would appoint a panel consisting of legal, political, business and grassroots level individuals to investigate the allegations. The letter, which was sent out on Monday, labels the reportage “sensational, vicious and [of a] factually inaccurate nature”.

In the advert, aQuellé confirmed that an independent legal panel had been appointed to investigate the allegations and provide an independent report on the matter.

“We would like to encourage those who have grievances highlighted in the video to contact the panel to ensure that their stories are told and that justice may be served. We believe that every perpetrator must be brought to book and we sincerely hope that News24 will assist us to facilitate this on behalf of tall those name in their programme to ensure that the alleged abused get their cases heard and restitution is achieved.”