Mboweni apologises for tweet after bystander killed during Wits protest

The finance minister said he did not mean to 'diminish the fact and tragedy of a loss of life'. 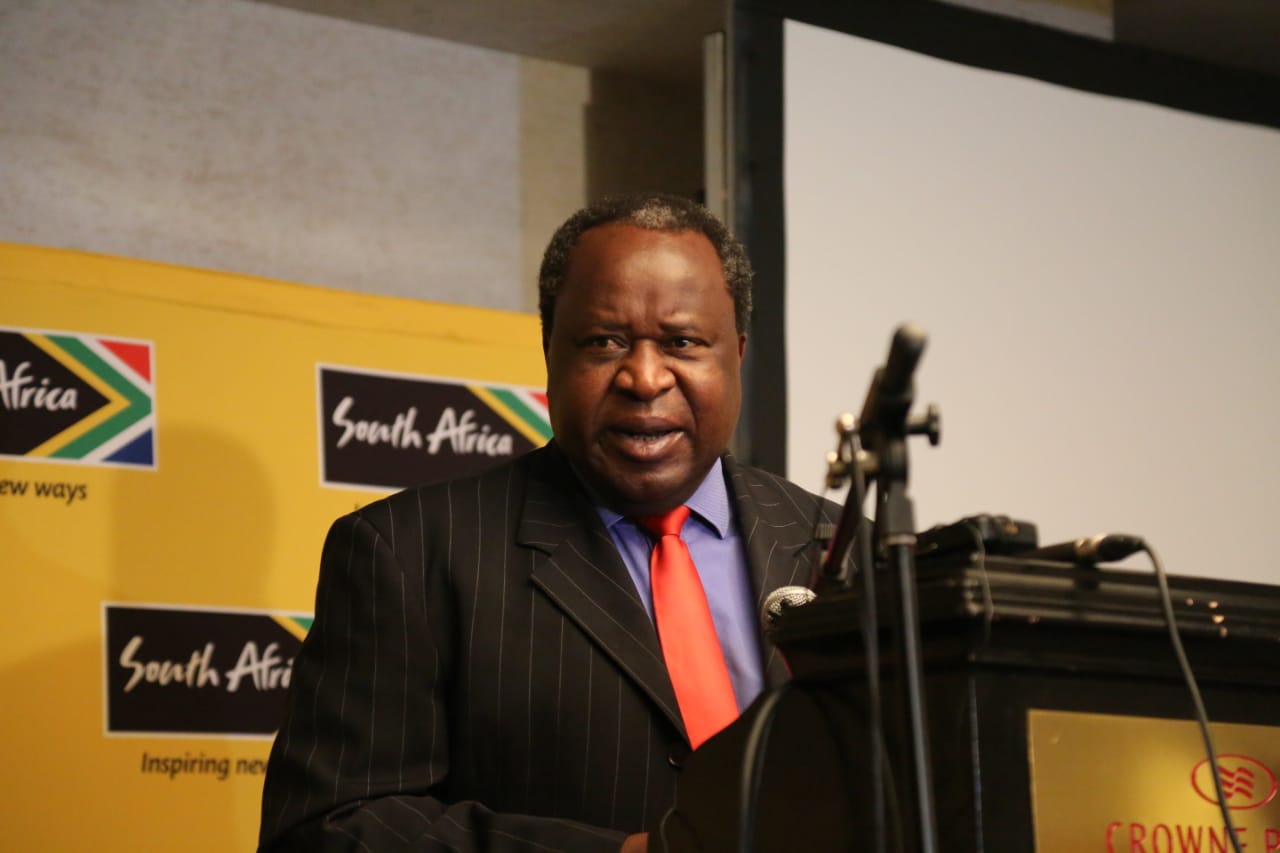 Finance Minister Tito Mboweni has deleted and apologised for a tweet in which he appeared insensitive about the death of a bystander during student protests in Braamfontein on Wednesday.

“My information is that there was no student who was being killed,” Mboweni tweeted, soon after news broke that a man was shot by police during the protests.

Mboweni promised that no student would be left behind. He said Higher Education and Training Minister Blade Nzimande would deal with the matter of student fees on Thursday, when he is expected to deliver an address.

About two hours after this tweet, Mboweni deleted it and replaced it with an apology. He said he did not mean to “diminish the fact and tragedy of a loss of life”, and didn’t express himself clearly.

APOLOGY: My earlier tweet about the Wits protest meant to indicate that the person killed today was NOT a student but this does not in any way diminish the fact and tragedy of a loss of life.
I did not express myself clearly and for that I apologize. My deepest condolences.

He also offered condolences on the death of the man who was shot. The man apparently died after he was shot, allegedly by police using rubber bullets, when he stepped out of the clinic, where he had a doctor’s appointment.

The doctor tried to revive him, with no success.

Wits students protested for a second day on Wednesday about student funding.

The shooting was widely condemned by political parties.

DA leader John Steenhuisen said the police “must be professionalised to avoid the unnecessary loss of lives”.