The water utility has had enough of the abuse and says residents who swear at their staff when reporting shortages will be criminally charged. 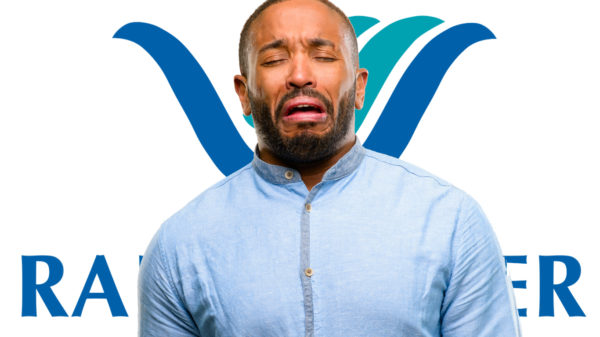 Rand Water is unhappy about their staff being verbally abused over water cuts. Picture for illustration only.

If you want to complain about not having water for several days, you had better watch your language or Rand Water will call the police on you.

The water utility has released a statement warning members of the public who have had to endure recurring water shortages in and around Johannesburg that they will not tolerate “abusive language” aimed at their staff. They say those making themselves guilty of such behaviour will face criminal charges.

ALSO READ: Gift of the Givers drills for water at Joburg hospital

This also affected water supply to parts of the Chris Hani Baragwanath Academic Hospital and Leratong Hospital in the West Rand.

The utility said in a statement their decision to act against angry residents followed a series of emails sent to their customer service centre, “in which members of the public use profanities to express their frustrations”.

One email in particular seems to have hit them right in the feelings, as they chose to single it out in their statement.

“The sender of the email implied that water shortages in his area were as a result of the incompetence of Rand Water employees. These accusation is unfounded [sic] and baseless, since water supply is dependent on interlinkages with other service providers in the water value chain.

“Rand Water views the tone and the abusive language used in the email as unacceptable, undesirable and malicious to its brand.”

They say that while they acknowledge that sometimes they encounter challenges in supplying water to customers, they do always communicate the source of their challenges.

They believe that reporting water interruptions should be done in a civil manner, and insults against their staff will not be tolerated.

At least humble yourself enough to try pronounce African names!
1 day ago
1 day ago
PREMIUM!

John Steenhuisen who? The DA has an identity crisis
3 days ago
3 days ago

At least humble yourself enough to try pronounce African names!
1 day ago
1 day ago
PREMIUM!

John Steenhuisen who? The DA has an identity crisis
3 days ago
3 days ago