Rumours rife that Zweli Mkhize is ready to resign 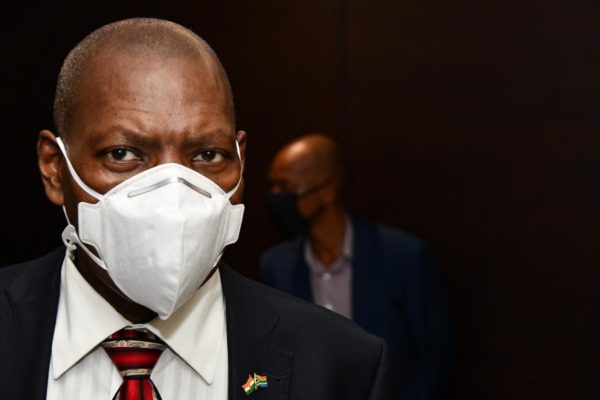 Mkhize was supposed to appear before the health committee to explain the controversial R150 million Digital Vibes communications contract his department dished out to his associates, but failed to do so, citing legal advice while the matter is investigated by the Special Investigating Unit (SIU).

DA MP Siviwe Gwarube said: “One of the greatest injustices of our time is the fact that we have an albatross around our necks – the ANC government. It is stacked to the rafters with thieves, looters and cheats and people too selfish to spare a thought for those who elected them. During the world’s deadliest pandemic, South Africa’s government leaders decided that it is their time to eat.”

“And so, 15 months after this pandemic reached our shores, we sit with a minister who has grave allegations hanging over him. Allegations that he facilitated and awarded a contract worth hundreds of millions of rands to his friends for his benefit.

“We have a president so in denial of the state of his party and the government that he leads, he is as effective as a fly-swatter in a nuclear war. We have ANC members in Parliament who are more concerned with toeing the party line and retaining their seats than the people who sent them here.”

“People in South Africa are still under the deception that by next year February, 40 million people will be vaccinated, while the minister of finance has not made available adequate funds for that to be done,” she said.

Thembekwayo said Mkhize “claims to be in the know about everything, except the corruption”.

“This country doesn’t deserve a minister that is ignorant, deft and complicit in the thuggery that sustains poverty and hopelessness.

“In the midst of a global pandemic, with thousands of people dying, the third wave having reached us and [with it] once again ravaging lives, people losing jobs, children being left as orphans and losing access to quality education, the ANC government boldly decided to steal from the people with no reservation and consequence.”

She called on Mkhize to step down.

“If you can’t appear before the PC of Health, or you no longer respond to questions of members of Parliament, if you are part and parcel of corruption scandals, fail to deliver vaccines and mislead the country about it and failed to reach the target you set for yourself, save us from yourself and leave office.”

She said the Portfolio Committee on Health was complicit in the department’s failures.

FF Plus MP Phillip van Staden said the Digital Vibes case was “haunting” Mkhize and called on him to “step up and provide clarity before the SIU report is released”.

He said confidence in the government was at an all-time low due to the corruption that had occurred in this department.

Van Staden also said that the Public Protector had started with a legal process against Mkhize after he failed to answer a subpoena on three occasions.

ACDP MP Marie Sukers said allegations of corruption had prevented a unified response to the pandemic.

“It is eating away at the resolve and belief of people in government, and we have to act decisively to deal with it,” she said.

“The irony is, of course, that the department paid R150 million for the staging of communication, rather than comprehensive communication to fight this pandemic.”

ANC MP Kenneth Jacobs delivered a declaration on behalf of the ANC. He made no mention of Mkhize.

The House passed the budget, with 202 votes in favour and 120 against.

What is it all about?

Digital Vibes purchased a second-hand bakkie for Health Minister Zweli Mkhize’s son around the same time the Department of Health transferred about R50 million to the company for its services.

This according to the latest report by the Daily Maverick‘s investigative unit, Scorpio, which revealed that around the same time Digital Vibes was paid by the department for services related to the National Health Insurance and Covid-19 communications efforts, a 2003 Toyota Land Cruiser was bought by the company and registered in Dedani Mkhize’s name.

The car was valued at R160,000 and was purchased in May 2020. It is said to be in use at Dedani’s farm outside Pietermaritzburg.

According to the Daily Maverick, payment for the car and R300,000 was transferred to his company, All Out Trading, on the same day.

Digital Vibes is currently the subject of an investigation by the SIU, which it said was at an advanced stage. 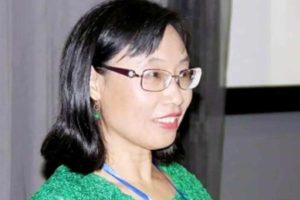 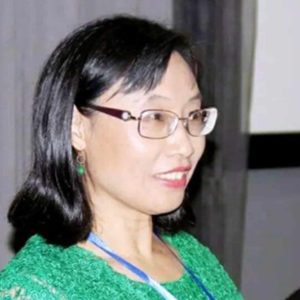 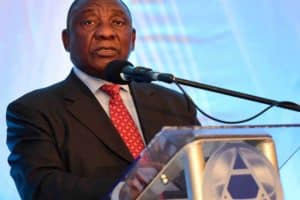 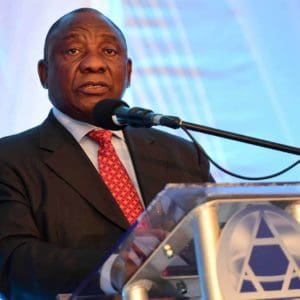 Digital Vibes: SIU hopes NPA will charge Mkhize for 'actions of criminality'
3 weeks ago
3 weeks ago

Digital Vibes: SIU hopes NPA will charge Mkhize for 'actions of criminality'
3 weeks ago
3 weeks ago