Tembisa 10: Mediclinic tells family they don’t have the babies

The mystery of the whereabouts of the decuplets continues... 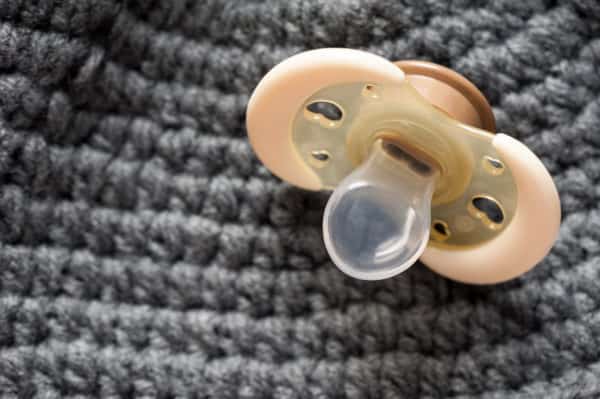 South Africa has been swept up in the controversy surrounding the case of the Tembisa 10, and not surprisingly, considering the staggering mountain of contradictions and rumours surrounding Gosiame Sithole and her still unseen decuplets.

Where are the Tembisa 10?

As per the latest update shared by Piet Rampedi in Pretoria News, the babies’ father, Teboho Tsotetsi, contacted authorities with information to support a missing person’s inquiry. Tsotetsi said he was concerned for Sithole’s safety.

He had reportedly not been allowed to see her or the babies due to Covid-19 protocols. According to Tsotetsi, Sithole informed him of the birth of “seven boys and three girls, 29 weeks into her pregnancy”.

This follows after the Gauteng health department claimed it had been “unable to verify the authenticity of this birth at our facilities”.

We have now checked with all private hospitals in the province and none of them performed such deliveries.

To make matters even more confusing, Steve Biko Academic Hospital CEO Dr Mathabo Mathebula on Tuesday said Sithole was not at the hospital. Sithole, however, was said to have showed up at the Steve Biko hospital on Saturday, claiming to be the mother of the decuplets.

Sithole told hospital administration she had given birth to the Tembisa 10 at the Louis Pasteur Hospital in Pretoria on 7 June, before being discharged on 10 June. She was reportedly informed that her babies would be transferred to the Steve Biko hospital.

This contradicts Tsotetsi’s earlier statement that Sithole was taken to the Esangweni Clinic in Tembisa on Sunday, 6 June when she began experiencing labour pains – it was also the last time Tsotetsi said he saw Sithole – and that she had later given birth at the Mediclinic Medforum Hospital with the assistance of “four doctors, two gynaecologists and five nurses”.

The Citizen contacted the Medforum Hospital but no one was available to provide comment.

Edit: MediClinic SA has since stated that none of its facilities “were involved in the care of this patient or her children”.

Sadiki said the information shared by Sithole “is not correct, we have never had [the 10 babies] at Louis Pasteur hospital”.

Not sure where that story is coming from but I can confirm it’s not true.

And the mystery continues

When asked if Sithole was at the Steve Biko hospital, Mathebula said Sithole couldn’t be admitted as her babies had not been transferred to its facilities. Sithole reportedly provided hospital management with her sister’s contact details, who arranged for an Uber to take Sithole home.

Mathebula said: “It was arranged that she come back to Steve Biko hospital for further assistance [on Monday]. Upon us contacting her, she said she’s resting”.

Hospital administration contacted her again Monday evening to confirm an appointment for Tuesday.

Dr Gerrit De Villiers, Chief Clinical Officer of Mediclinic Southern Africa, told The Citizen “despite current speculation, we can confirm that Mediclinic Medforum did not admit Mrs Sithole for obstetric care nor any other form of treatment”.

Dr De Villiers also confirmed Sithole “has not been a patient admitted to the facility nor has she been treated via our Emergency Centre”, and adds that Mediclinic was not notified “by any associated doctor that such a birth was likely or planned within our facility”.

However, the facility confirms Sithole’s family approached the hospital last week “and met with Hospital General Manager, Johan Verwey, in the presence of a social worker”.

Mr Verwey confirmed Mrs Sithole was not at our facility.