The Hawks refused to confirm allegations that Bushiri's allegedly been visiting SA, and evaded their officials by jumping in an Uber. 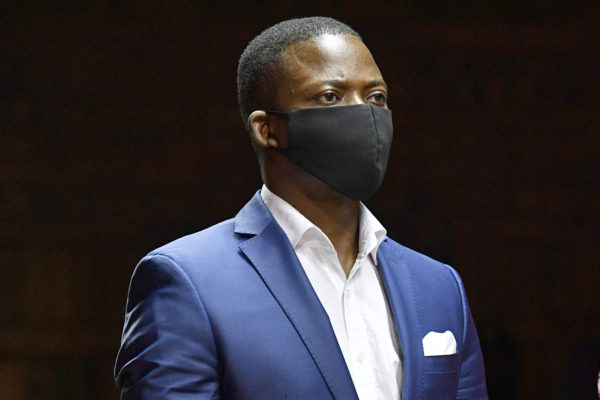 The Directorate for Priority Crime Investigation (The Hawks) say they won’t be drawn into speculation that controversial pastor Sheperd Bushiri has been hopping the fence in and out of South Africa, while evading law enforcement for months.

The elite investigating unit, however, says it will “bring the country into confidence once there are notable developments” on the process of getting Bushiri back in South Africa to stand trial on corruption charges, after he skipped bail last year and ran to his home country Malawi.

According to a report in the City Press on Sunday, Bushiri has been making fools of South Africa’s law enforcement agencies, by visiting South Africa multiple times in recent months. The paper’s sources claim the most recent of these visits was in April.

Also Read: No bail for Bushiri co-accused Mudolo as ‘he is a flight risk’

They also allege that Bushiri managed to evade arrest by simply breezing past a number of Hawks officials in an Uber, while they staked out the gate of a security estate in Fourways, Johannesburg, and failed to check all exiting vehicles.

The paper further claims that State Security Agency (SSA) officials failed to act on a tip-off regarding Bushiri’s whereabouts in the country, as they believed the source was “trying to make a quick buck”.

On Sunday afternoon, Hawks spokesperson Philani Nkwalase said that “It is common cause that he is currently in his country of birth.”

He said the Hawks are in the process of bringing Bushiri back to stand trial for his alleged crimes, and there are “notable developments on that process”.

He would not, however, respond to questions surrounding Bushiri’s alleged visits to the country, while nearly all of the country’s border security, SSA, and other agencies were on the lookout for him.

“We will therefore not be drawn to comment on speculation on this matter,” was his response to questions around the claims.

“We therefore appeal to anyone with credible evidence that support these speculations that are doing rounds to come forward with that information to the police.”