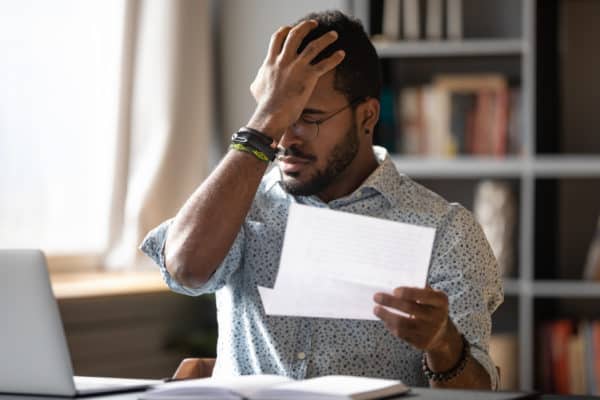 In a statement on Tuesday morning, the Democratic Alliance (DA) drew attention to an act of negligence that had sent officials on a runaround earlier this year to recover more than R300 million that was accidentally paid to global technology giant Microsoft.

DA member of the provincial legislature Adriana Randall MPL, who focuses on finance and e-Government in the province, said that the Gauteng treasury had lost R6,843,737.90 of taxpayers’ money, “which could have bought the country 48,000 Johnson and Johnson vaccines and protected many innocent lives from Covid-19”.

This “act of negligence” had occurred then the provincial treasury “erroneously processed an amount of $20,913,793.81 instead of the rand value of R20,913,793.81 as per e-Government payment advice, for the cost of Microsoft fees”.

The MEC for finance and e-Government, Nomantu Nkomo-Ralehoko, explained that the amount of R20,913,793.81. to meant be paid to Microsoft Ireland and they then requested that provincial treasury should recall the full amount of R318 307 941.79 from Microsoft, but by the time the money was repaid in February 2021, only R311,464,203.81, was recovered because changes in the exchange rate over the period had lowered the dollar value received.

The DA welcomed the investigation into the forex transaction, but have called for stronger action and for the official responsible to have been “suspended immediately and the money recouped from the official”.

“Consequence management is the only way in which errors like these will not happen and will send a strong message to any government official that is involved in negligence as seen at the e-Government department”.

The opposition party vowed it would not rest until the money was recovered and implicated officials had been charged.

“Serious negligence deserves serious consequences, especially when lost money could have been used to save lives and livelihoods.”