Authorities say they cannot at this stage confirm if the shooting is politically motivated. 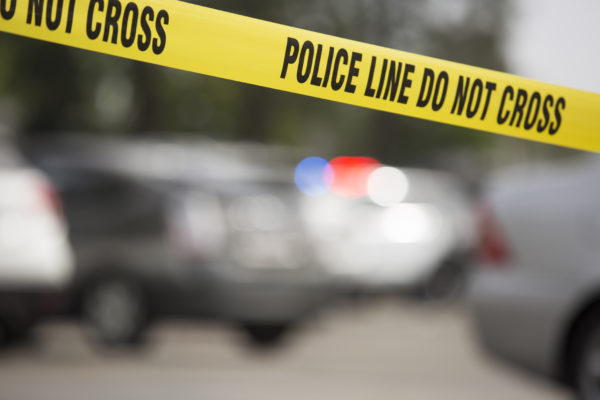 Two suspects fled the scene with a stolen firearm. The third suspect was killed, and a Metro police officer was injured during the shootout.

The Durban metro police officer was allegedly protecting the councillor in KwaMashu at the time of the attack.

Meanwhile, Police Minister Bheki Cele praised the task team in KwaZulu-Natal for curbing the number of political killings in the province.

Speaking to reporters at the Electoral Commission of SA result centre after the announcement of the local election outcome, Cele said the number of killings decreased since 2018.

“Every day somebody [was] shot. I think the police have done a very good job. It’s a team that has been dealing with the political killings since 2018.”

The task team was established three years ago when the number of killings in the province increased.