Steve Hofmeyr's post has received close to 5,000 comments, with most commending him for telling the 'truth'. 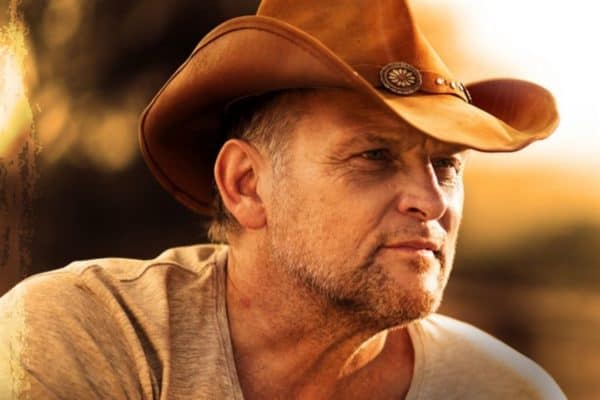 Controversial Afrikaans musician Steve Hofmeyr says while he is not dancing on the last apartheid president FW de Klerk’s grave, he’s also not mourning his death.

“I find no joy in FW de Klerk’s death. All condolences to his family. This is also not an article about his tragic death, but his legacy,” said Hofmeyr in a Facebook post that has caused quite a stir.

While De Klerk was a “great” statesman for some, Hofmeyr regrets overestimating his insight. According to Hofmeyr, De Klerk failed to protect South Africans against the African National Congress (ANC). His decisions also led to the demise of “my people”, and even received a Nobel Prize for it, said Hofmeyr.

Though De Klerk negotiated with the ANC to avoid war, South Africans are worse off now in a country with more race laws than during apartheid, argued Hofmeyr.

He said: “I find no joy in FW de Klerk’s death. All condolences to his family. This is also not an article about his tragic death, but his legacy. For some, he was a great statesman. Unfortunately, I totally overestimated his insight. I even followed him. He was a smart man, but he was not a visionary at all.

“His referendum for negotiations – that’s all it was – led to the exact opposite: No negotiations. No weights and counter weights. No interim government, no protection for his people’s existence and their right to autonomy, no protection for South Africans against the so called ANC and their National Democratic Revolution – only total surrender to the black and black red danger that his fans struggled with.

“Mainstream media is going to tell how millions already miss him, but history shows that mantle turners are rejected by friend as well as enemy. And don’t tell me he brought an end to Apartheid if we sit today with more race laws than back then. I will forever condemn my people’s demise to FW de Klerk. For that extinction he received a Nobel Prize while our children and grandchildren quarrel between sustainable self-employment and a sustainable Perth. FW was not mad. And I don’t dance on his grave, but the sooner I forget him, the better. The last statesman for me was PW Botha. Everything after that was dirt and dry.”

Hofmeyr’s post has received close to 5,000 comments, with most commending him for telling the truth “as is”, while others call on him to forgive him.

De Klerk’s death has received a mixture of reactions from South Africans, with some already calling on the government to not grant him a state funeral for his past actions.

His apology video has not received positive comments either, as some question why he did not apologise when he still had time to answer for his actions.