Al-Ahly's coach is uncompromising in his determination to beat Orlando Pirates in the two-legged Champions League final. 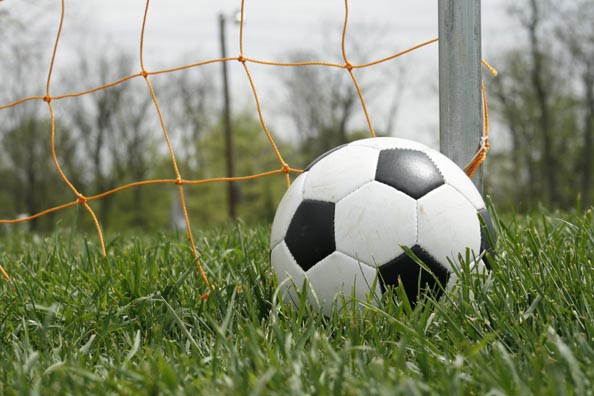 Mohamed Youssef, coach of the defending champions, said his team are determined to claim their eighth continental trophy. “We have played them twice recently,” he said. “We will prepare, and do our best to keep the crown and participate at the Fifa Club World Cup in Morocco.”

The Red Devils beat Coton Sport from Cameroon on penalties in the semifinals to secure a date with Pirates. Youssef was suspended for the game and had to watch his team from the stands.

After touching down at OR Tambo International airport, Youssef said he was not pleased with his team’s display against the Cameroon club.

Like Pirates coach Roger de Sa has intimated, Youssef said he is not planning for only the first leg at Orlando Stadium but for both the final encounters.

Pirates caused an upset in the group stage by beating Al-Ahly 3-0 in Egypt. The return match at Orlando finished 0-0. It was a game which saw Al-Ahly play at El-Gouna, which is 500km away from Cairo, due to the political unrest there.

It was the first time they had used the venue and it has become their excuse for that defeat. “All my players were fasting for Ramadan and the pitch was also a strange one,” he said.

“And there was the heat. It was 45 degrees C. But for the final there is nothing holding us back.”