Pieter van Schalkwyk said that his company had been trying to book flights from Heathrow to South Africa but every flight got cancelled. 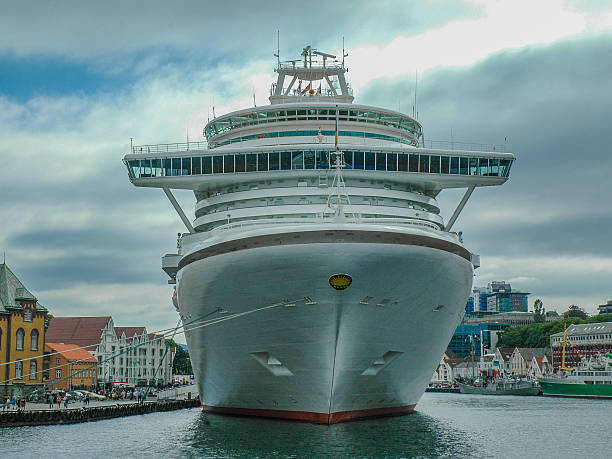 A South African man who has been quarantined on a ship since 14 March says he is desperate to return home in order to spend time with his ailing grandfather.

“We are desperate to get home, despite the cruise liner taking very good care of us,” Pieter van Schalkwyk told News24 on Thursday.

“My grandfather is very sick and all I want is one last time to see him or spend time with him. I am very frustrated with my government who has not been very helpful in repatriating its citizens.”

Van Schalkwyk said he knows of a number of South Africans on two vessels outside Southampton, England.

When President Cyril Ramaphosa announced a nationwide lockdown in March, it meant all international and domestic flights were prohibited.

However, government later said South Africans who are abroad and want to return home during the lockdown were allowed to do so.

But van Schalkwyk told News24 that his company had been trying to book flights from Heathrow to South Africa but every flight got cancelled.

“We have been registering on a variety of platforms, SAA, Absolute Aviation, to no avail,” he said.

Department of International Relations and Cooperation (Dirco) spokesperson Lunga Ngqengelele said they have not denied any flight bringing South Africans back from landing.

“Flights are coming from all over. The point is we are still under lockdown and part of the regulation[s] stipulate that airspace is closed so the issue is making sure that all flights that are coming back to SA meet the requirements and are approved by government,”he said.

“In some instances, some flights would then, without speaking to government start advertising and selling tickets to people only to find that they have to speak to us.

“So, if flights are taking a chance and selling tickets and people are buying and those flights have not yet been approved by government it becomes a problem,”Ngqengelele said.

Ngqengelele said based on the number of people who want to return, then government “through its mission [would] negotiate for the flights”.

“Before people book for flights they must check with the embassy of the countries where they are or put their names so that they can be given information that could allow them to come back home.” 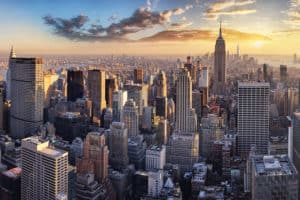 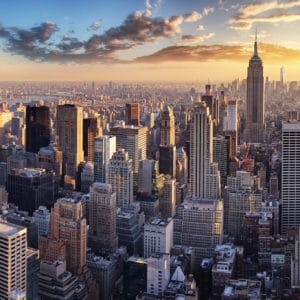