The UK revised its red list but kept South Africa on it - which affects trade and tourism between the two countries. 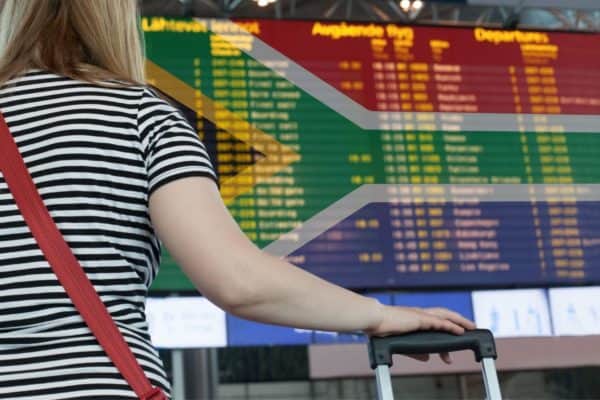 South Africa was kept on the UK's red list, meaning travellers from South Africa are banned from entering the UK. Image: iStock

Travel between the United Kingdom (UK) and South Africa will remain restricted after the UK kept South Africa on its red list of countries.

Travellers from red list countries are banned from entering the UK.

The UK revised the list on Friday, removing eight countries – but South Africa was kept on, meaning travellers from the country are banned from entering the UK.

The UK has until now used a traffic light system to rank countries according to the Covid-19 risk each nation might pose.

Travellers from the green list could travel freely, while those on the amber list were required to quarantine for 10 days if they are not fully vaccinated.

The UK’s Transport Secretary Grant Shapps on Friday said the amber and green lists will be scrapped from 4 October, leaving a single red list. He added that the red list will remain, but it has been downsized.

ALSO READ: Petitions of no use in getting South Africa off British govt’s travel red list

On 5 August, Satsa started a petition to convince UK authorities to move South Africa to the amber list. The British government, however, said that South Africa would be kept on the red list because “it is considered a high public health risk to the UK from known variants of concern”.

‘A kick in the teeth’

Satsa labelled the decision on Friday “a kick in the teeth for 1.5 million South African tourism workers” and called on more people to sign its petition.

“Many European countries allow travel from South Africa… we have a smaller number of infections than the UK, similar variant dominating, advanced genomic surveillance, and transparency on science and policy. So why this discrimination?” he added.