Travellers arriving from South Africa were tested, leading to the discovery of the variant infections in the country. The cases were discovered after travellers arriving from South Africa were tested.

The strains that emerged in Britain and South Africa are potentially more infectious than other variants of the virus.

Israel has launched a nationwide vaccination programme and more than 70 percent of Israelis over the age of 60 have received the first dose, with 1.7 million jabs administered, according to the health ministry.

Prime Minister Benjamin Netanyahu announced on Thursday that he had signed a deal for enough doses of the Pfizer-BioNTech vaccine for all Israelis over 16 to be innoculated by the end of March.

Israel, with a population of nine million, has recorded over 3,600 deaths from the Covid-19 disease. 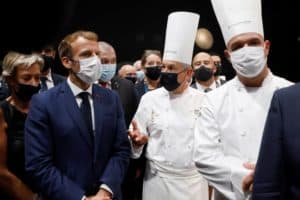 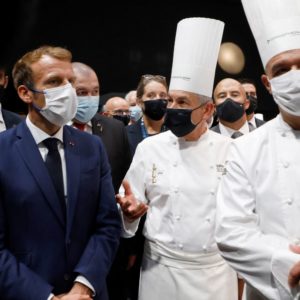 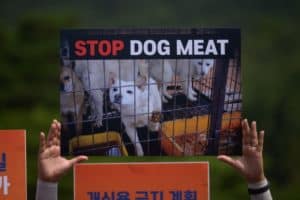 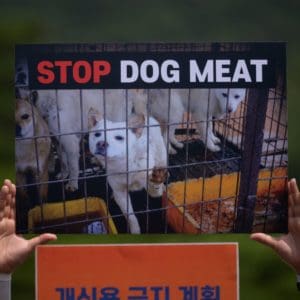