WATCH LIVE: Biden sworn in as 46th US president

Biden took office amid enormous challenges with the still-raging Covid-19 pandemic having claimed 400,000 lives in the United States. 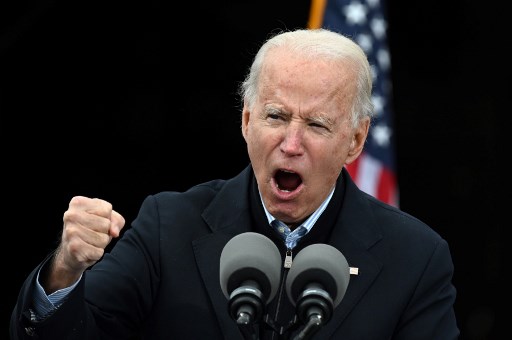 Democrat Joe Biden was sworn in as the 46th president of the United States on Wednesday, ending the tumultuous four-year term in the White House of Republican Donald Trump.

Two weeks to the day after Trump supporters violently rampaged at the US Capitol to overturn the election results, Biden took the oath on the same very steps alongside Kamala Harris, who was sworn in moments earlier as the first woman vice president.

Biden, putting his hand on a family Bible, repeated after Chief Justice John Roberts the presidential oath – that he will “preserve, protect and defend the Constitution of the United States.”

“It’s a new day in America,” Biden wrote on Twitter before the inauguration as, in a sign of his push for unity, he prayed alongside congressional leaders at a Roman Catholic church.

Biden, who at 78 is the oldest president in US history and only the second Catholic, took office amid enormous challenges with the still-raging Covid-19 pandemic having claimed 400,000 lives in the United States.

Harris, the daughter of Indian and Jamaican immigrants, became the highest-ranking woman in US history and the first person of color as the nation’s number two.

Watch the inauguration live below courtesy of SABC: 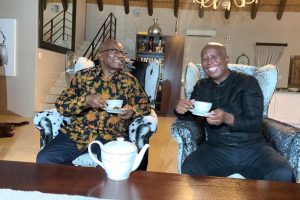 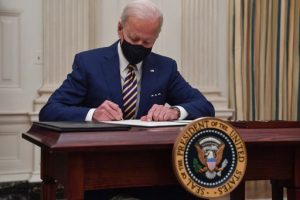 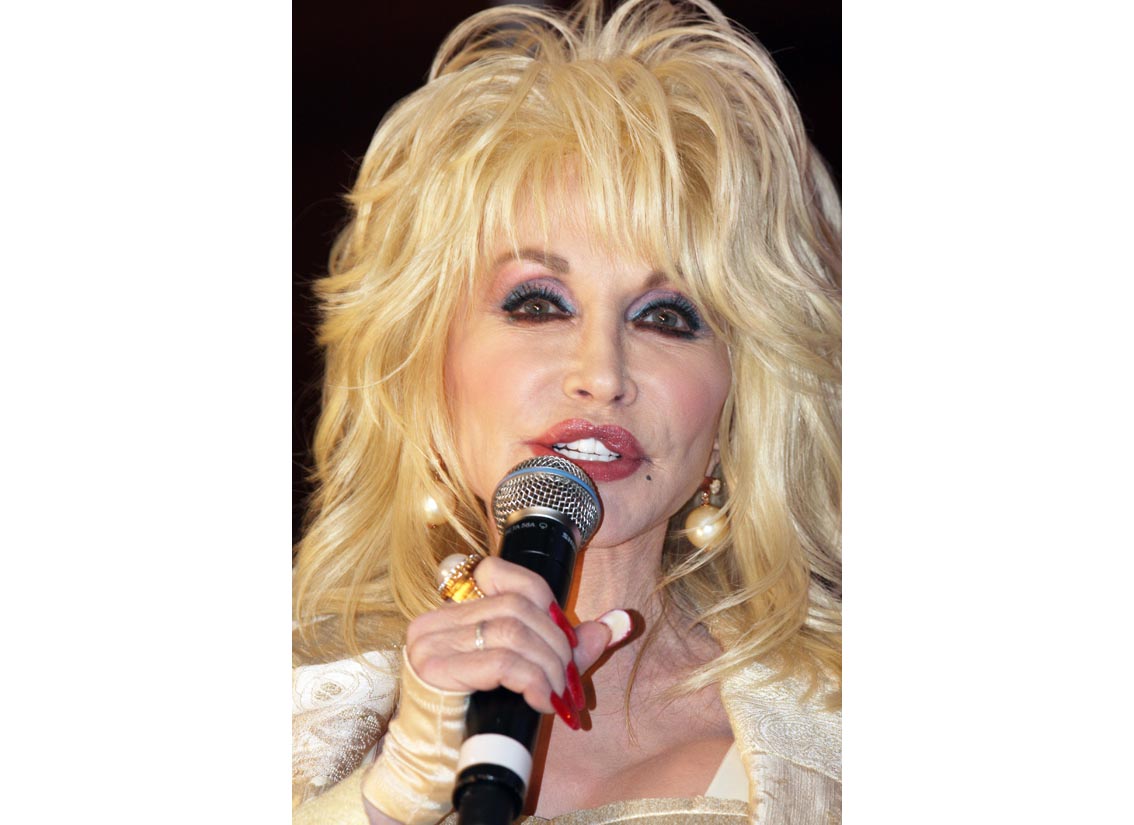 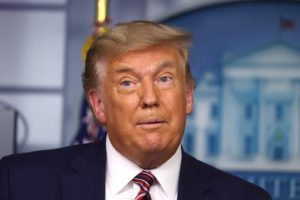 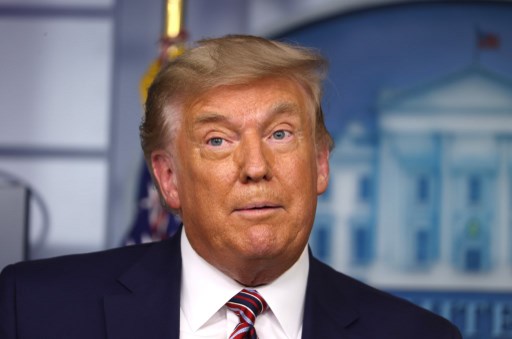