About 180 campaign groups signed the open letter which calls on world leaders to boycott the Beijing Winter Games. 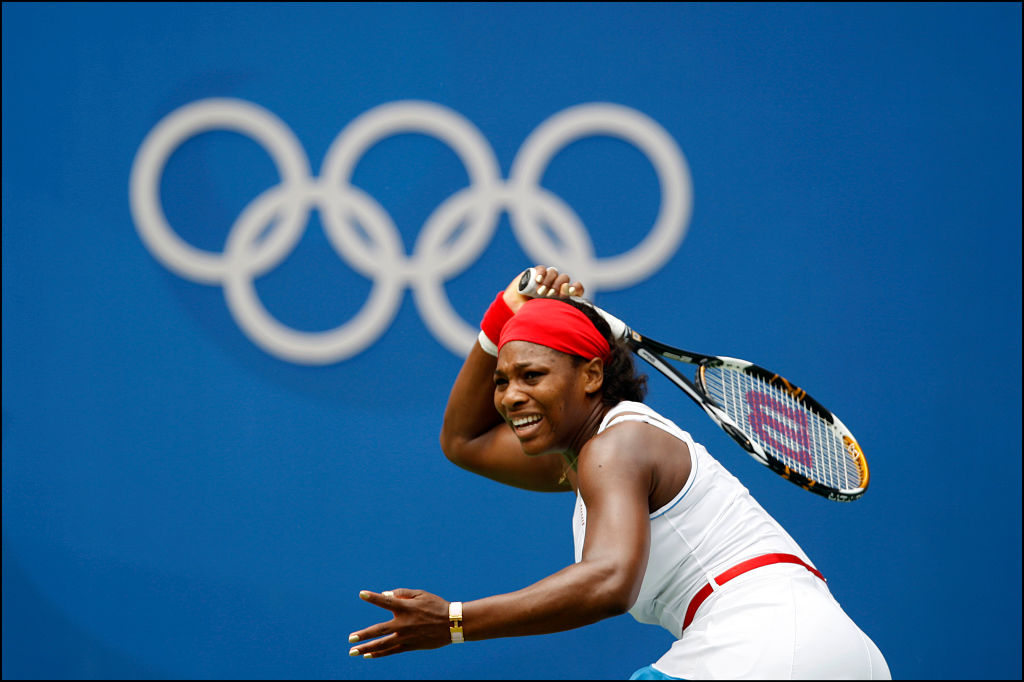 Serena Williams of United States is seen in action during the first round of the Women's singles during The Beijing Olympic Games on August 11, 2008 in Beijing, China. (Photo by Ian MacNicol/Getty Images)

The Games are scheduled to begin on February 4 next year, just six months after the delayed summer Tokyo Olympics, but preparations have been overshadowed by the coronavirus pandemic.

China is also facing global scrutiny over a range of issues, notably the mass internment of Uighur Muslims in the western region of Xinjiang, and its clampdown in Hong Kong.

About 180 campaign groups signed the open letter, which called on world leaders to boycott the Beijing Winter Games “to ensure they are not used to embolden the Chinese government’s appalling rights abuses and crackdowns on dissent”.

The coalition, which includes the World Uyghur Congress and International Tibet Network, said that since Beijing was awarded the Games in 2015, “President Xi Jinping has unleashed an unrelenting crackdown on basic freedom and human rights”.

In a statement to AFP, the International Olympic Committee said that concerns raised by campaign groups, including over rights, “were and are raised with the government and local authorities”.

ALSO READ: Age concern: Six stars for whom Olympics in 2021 may come too late

Wang Wenbin, a spokesman for China’s foreign ministry, said the 2022 Games would be “a wonderful and outstanding event”.

“At the same time, I would also like to point out that politically motivated attempts to interfere or disrupt the preparations of the Games is very irresponsible,” he said of the open letter.

“Such a move won’t be supported by the international community and won’t succeed.”

China has been under growing pressure, particularly over the fate of its Uighur minority.

Rights groups believe that at least one million Uighurs and other Turkic-speaking Muslim minorities are incarcerated in camps in Xinjiang.

After initially denying the camps existed, the Chinese government abruptly acknowledged them, saying they were vocational training centres aimed at reducing the allure of Islamic extremism. 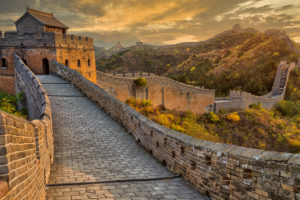 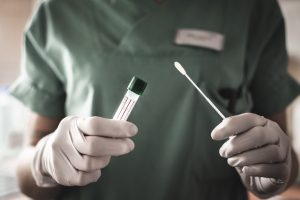 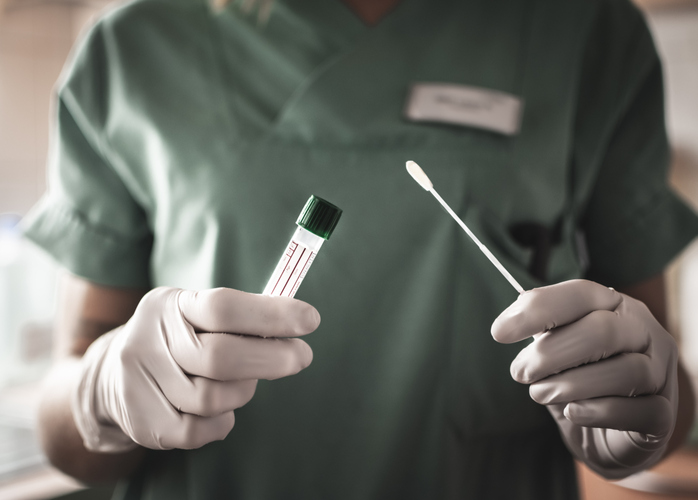 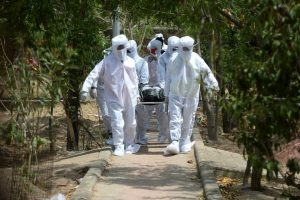 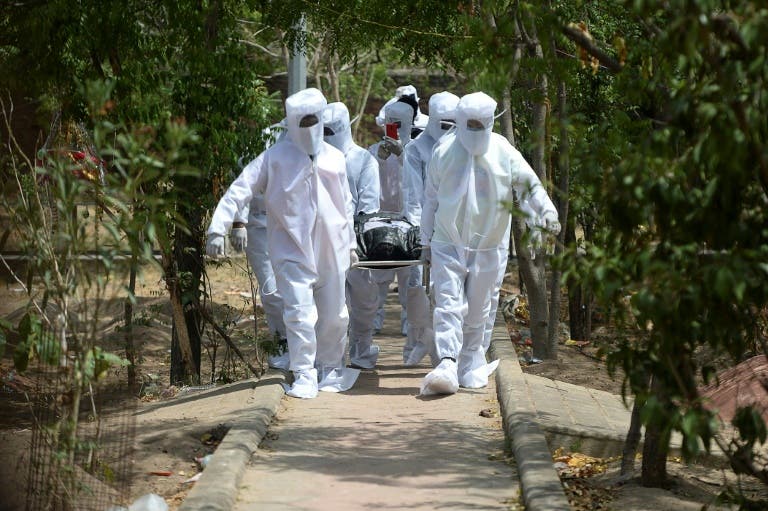 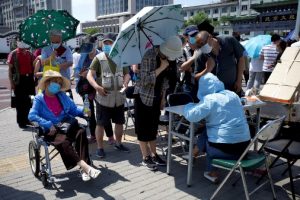 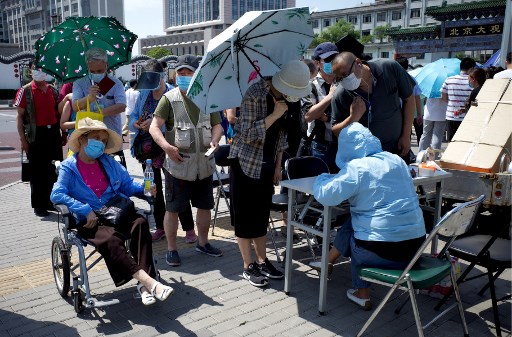