The Verge cited an unnamed source noting the name would reflect Facebook's efforts to build the 'metaverse', a virtual reality version of the internet that the tech giant sees as the future. 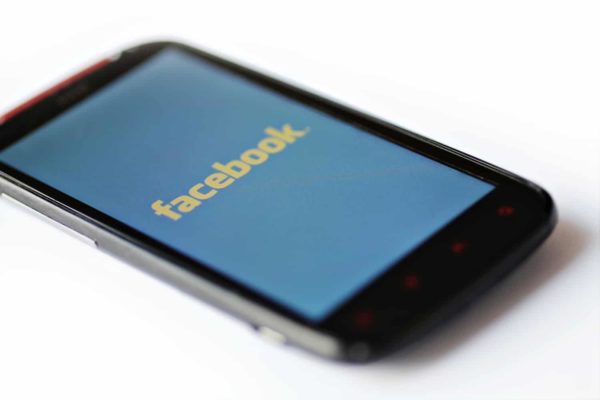 Facebook critics pounced Wednesday on a report the leading social network plans to rename itself, arguing it may be seeking to distract from recent scandals and controversy.

The report from website The Verge, which Facebook refused to confirm, said the embattled company was aiming to show its ambition to be more than a social media site.

But an activist group calling itself The Real Facebook Oversight Board, warned major industries like oil and tobacco had rebranded to “deflect attention” from their problems.

“Facebook thinks that a rebrand can help them change the subject,” said the group’s statement, adding the “real issue” was the need for oversight and regulation.

The Verge cited an unnamed source noting the name would reflect Facebook’s efforts to build the “metaverse”, a virtual reality version of the internet that the tech giant sees as the future.

Facebook on Monday announced plans to hire 10,000 people in the European Union to build the “metaverse”, with CEO Mark Zuckerberg emerging as a leading promoter of the concept.

The announcement comes as Facebook grapples with the fallout of a damaging scandal, major outages of its services, and rising calls for regulation to curb its vast influence.

The company has faced a storm of criticism over the past month after former employee Frances Haugen leaked internal studies showing Facebook knew its sites could be harmful to young people’s mental health.

The Washington Post last month suggested that Facebook’s interest in the metaverse is “part of a broader push to rehabilitate the company’s reputation with policymakers and reposition Facebook to shape the regulation of next-wave Internet technologies.”

“If you give a broken product a new name, people will quite quickly work out that this new brand has the same problems,” he tweeted.

“A better ‘rebrand’ approach is generally to fix the problem first and then create a new brand reflecting the new experience,” he added.

Google rebranded itself as Alphabet in a corporate reconfiguration in 2015, but the online search and ad powerhouse remains its defining unit despite other operations such as Waymo self-driving cars and Verily life sciences.