Even as scenes of jubilation erupted across Zimbabwe yesterday when its speaker of parliament, Jacob Mudenda, announced he had received Robert Gabriel Mugabe’s resignation, there was still doubt about who would replace him.

Mudenda was reported as saying he was working on legal issues to make sure a new leader was in place by the end of today.

Former Zimbabwean vice-president Emmerson Mnangagwa – widely tipped to take over from Mugabe – was believed to be in South Africa when the news broke.

In the streets, car hooters blared as people celebrated the news with many saying Christmas had come early to the embattled and poverty-stricken country with high unemployment.

There were reports that the army armoured personnel carriers were beginning to leave capital Harare.

“This is a good day, but as we celebrate this evening I am reminded of all those who have sacrificed their lives to see the end of this tyrant. I am also reminded that we have removed a tyrant but not a tyranny,” said Senator David Coltart. Zanu-PF MP Saviour Kasukuwere said Mugabe had a “good run” of 37 years.

“Adios Baba … Let’s embrace the new dispensation and build our nation. Unity is strength and peace are prerequisites for progress,” Kasukuwere said.

“I’m grateful for the opportunity to have served my country. I’m proud that I stood with and by this iconic leader during the trying moments of the last days of his presidency,” Moyo said.

Before they were pleasantly surprised, politicians had made merry with biting commentary during their motions calling for Mugabe’s release from office.

They banged on desks, stamped their feet, clapped and whistled.

The Harare International Conference Centre had become the centre of focus for Mugabe’s impeachment due to parliament being unable to accommodate everyone, and politicians did not hold back from lambasting “Howling Mad Bob”.

Mugabe was given the nickname after his many clashes with international governments and his scathing dismissal of their policies towards Zimbabwe.

The Movement for Democratic Change’s (MDC) James Maridadi noted the constitution said a potential president had to be able to read and write.

It was while MDC MP Priscilla Mishairabwi Mushongwa was introducing her motion that Mudenda brought the house down with the news.

Zuma and Lourenço were expected to land in Harare today to “assess the situation”.

The news of the resignation came shortly after an open letter from Botswana President Ian Khama, which flayed Mugabe over his tenure as president.

“The people of Zimbabwe have for a long time been subjected to untold suffering as a result of poor governance under your leadership,” Khama wrote.

“It is therefore my conviction that by vacating the presidency, this will usher in a new political dispensation that will pave the way for the much-needed socioeconomic recovery in Zimbabwe.” 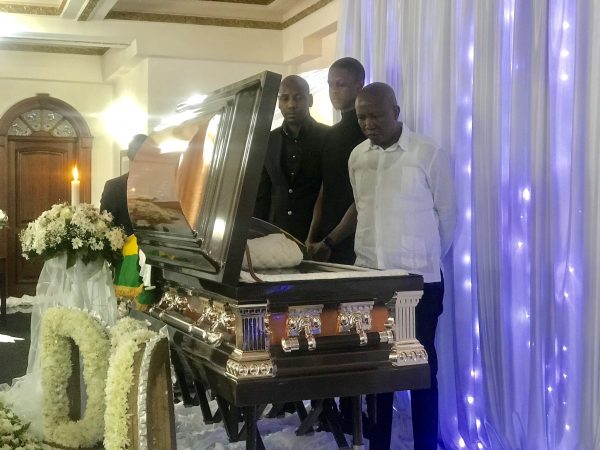 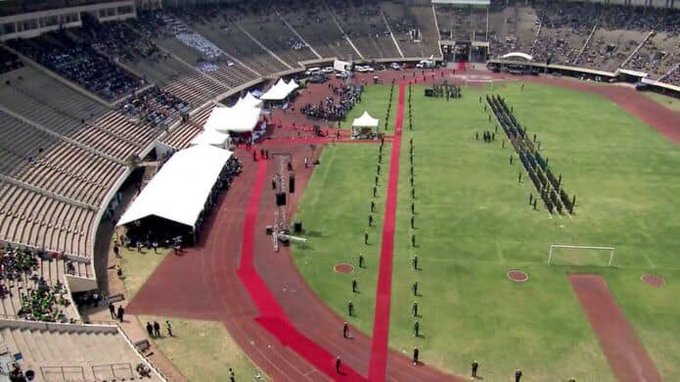 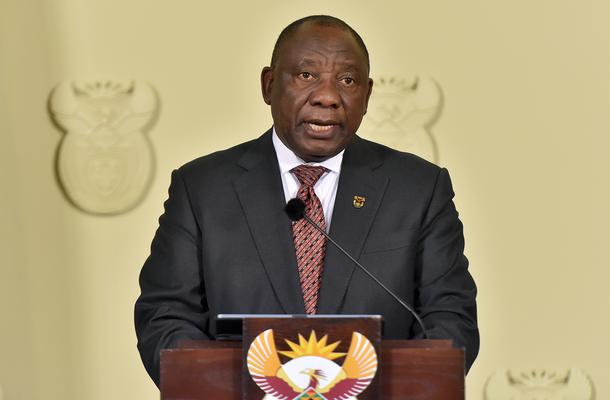