It is the first time since the Republic of Congo has adopted a two-phase ballot since it introduced multiparty elections in 1992. 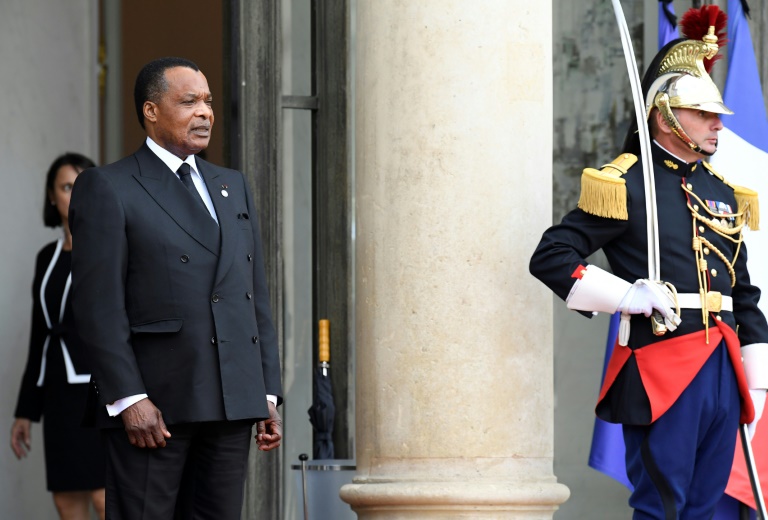 President Denis Sassou Nguesso has already been nominated as the candidate of the ruling Congolese Labour Party (PCT) in the next presidential ballot, due next March. AFP/File/Bertrand GUAY

The Republic of Congo will hold its presidential election on March 21, public television said Thursday, with President Denis Sassou Nguesso, in power for a total of 36 years, named his party’s candidate.

The defence and security forces will vote on March 17, enabling them to be deployed on polling day four days later.

It is the first time since the Republic of Congo, also called Congo-Brazzaville, has adopted a two-phase ballot since it introduced multiparty elections in 1992.

A low-scale effort to update the national electoral roll vote has been under way since January 7.

But it is being boycotted by the opposition, which says a census known as RGPH that began last year should be the basis for voter registration.

That scheme has yet to finish and has no set end date.

His ruling Congolese Party of Labour (PCT) last week named him their candidate, alongside 17 other groups belonging to the governing parliamentary majority – although Sassou Nguesso has not yet himself said whether he will accept the nomination.

Candidate facing him in the polls include 73-year-old Mathias Dzon, a former finance minister, and 60-year-old Guy-Brice Parfait Kolelas, the runner up in 2016’s fiercely contested presidential vote. 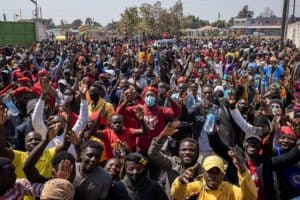 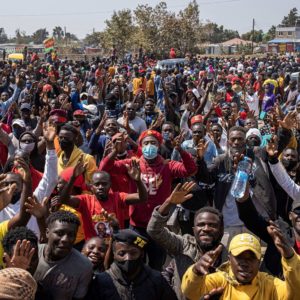 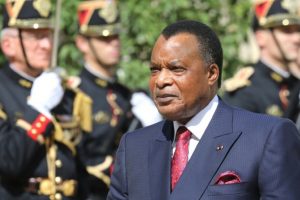 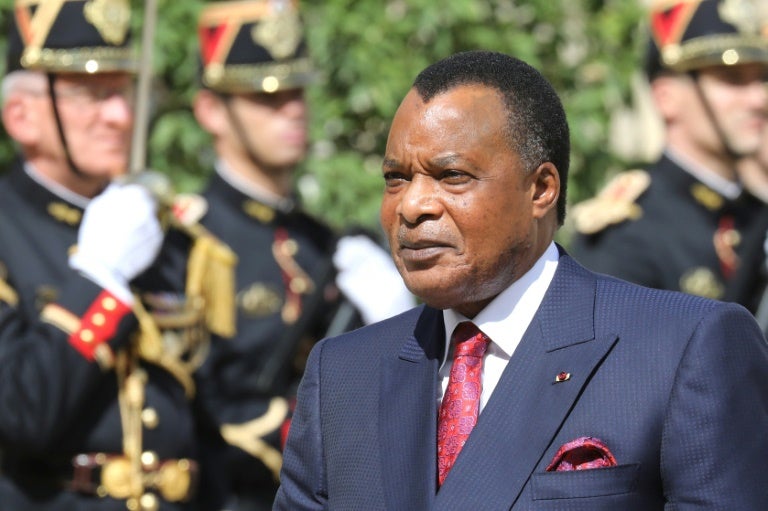 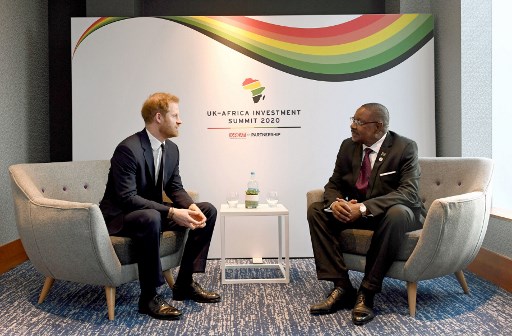 Coronavirus or election? Malawi gambles in push for votes
1 year ago
1 year ago

Coronavirus or election? Malawi gambles in push for votes
1 year ago
1 year ago