At least 10 killed in bandit attack on Nigerian village 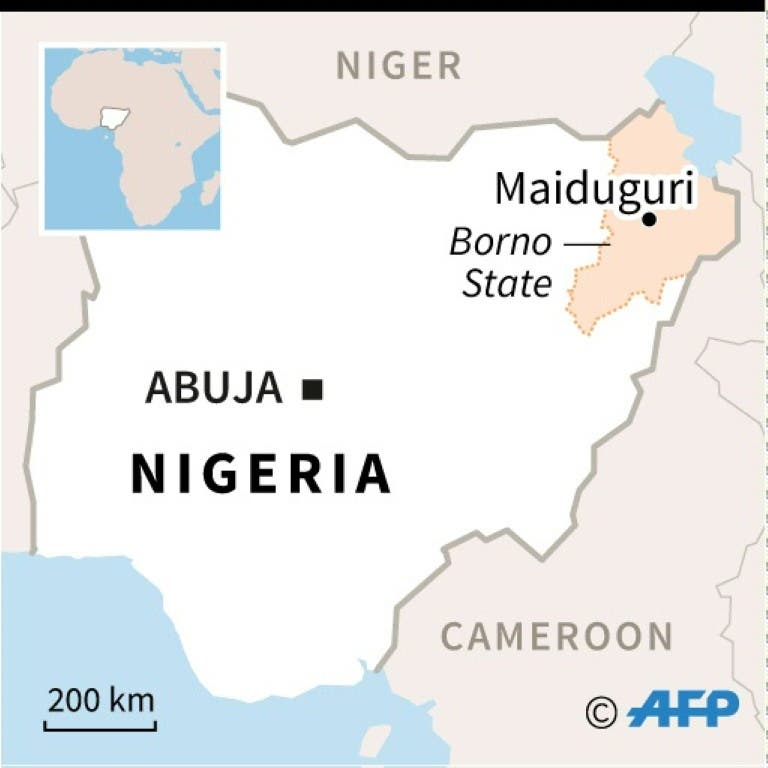 At least 10 people, including three soldiers, have been killed in an attack on a village in restive northwest Nigeria, witnesses said Wednesday.

Three soldiers were killed in “fighting with the bandits,” after arriving from the nearby town of Magami to confront the attackers, Usman added.

Heavily-armed criminal gangs in northwest and central Nigeria have stepped up attacks in recent years, kidnapping for ransom, raping and pillaging.

Zamfara state information commissioner Ibrahim Dosara confirmed the attack on the village, but did not provide casualty details.

The state has been the hardest hit by bandits despite a government offer of amnesty in exchange for renouncing violence and surrendering their weapons.

And in nearby Kaduna state 39 students remain in captivity after being kidnapped last week.