Chaotic industry to blame for loss of rugby big guns

Saru is in trouble, there’s no doubt about that. 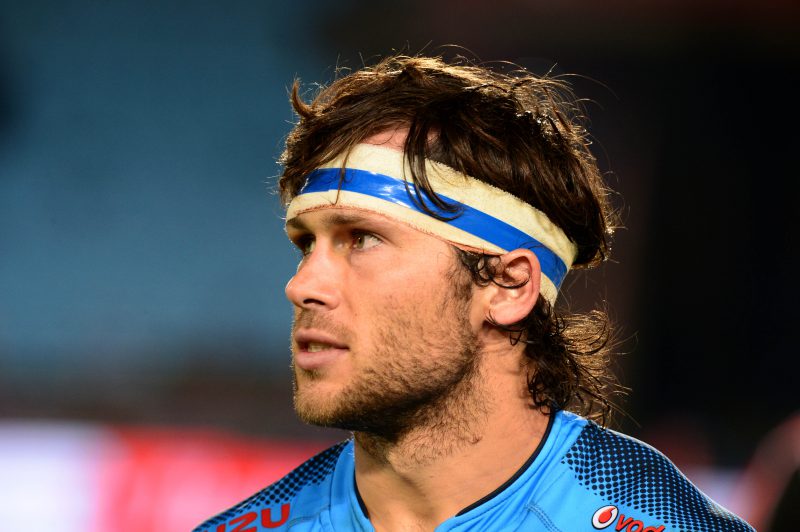 Jan Serfontein is the latest high-profile Springbok to leave South Africa for an overseas offer.

There has, predictably, been an outcry and it’s undoubtedly still disconcerting that administrators can’t keep leading players in this country.

What has also been predictable is which side interested fans have supported – the player himself. It’s been like this for ages.

It’s always the poor player who had to seek another opportunity because he couldn’t find it here. But it’s really not the case any more.

Nowadays, every party is culpable in some way. And, frustratingly, the whole Serfontein saga perfectly exemplifies how chaotic professional rugby is in South Africa.

Let’s start with the 24-year-old centre, who played for the Bulls. He took to Twitter to state that he isn’t leaving at the end of the season because of South African rugby.

“My reason for leaving is personal,” he wrote.

Some role players on the local circuit allege this has been a long time coming. Serfontein was initially omitted from Heyneke Meyer’s World Cup squad in 2015.

It was a surprise as he had previously been a regular under the then Springbok coach.

Apparently, the initial snub – he was eventually called up to replace injured captain Jean de Villiers – affected him badly.

And he’s been brooding about that for two years.

Yet before you sympathise with him, it’s worth noting that two sources allege Serfontein and his representatives actually wanted clarity on his Bok future in November last year.

The South African Rugby Union (Saru) couldn’t do so at that stage. As a result, Serfontein started negotiating with Montpellier in France.

He was eventually offered a generous new national contract by Saru, but declined.

So, did Saru’s tardiness have an influence? Perhaps, but it might actually be understandable.

Saru is in trouble. There’s no doubt about that. It’s not an excuse to keep nationally contracted players waiting for clarity on their future but it’s a reality. Jurie Roux, Saru’s CEO, has a lot on his plate.

In November last year, he had to deal with:

A Bok side that won four out of 12 Tests.

Sanzar’s drive to shrink Super Rugby and the consequences of that for SA franchises.

A R23-million loss for the financial year.

The R80-million void left by a lack of national team sponsors.

Changes to the Saru constitution allowing private ownership of up to 74% in unions.

Managing the affairs of the Kings, who are under administration, but need to be bailed out because otherwise Saru would breach its contract with Sanzar regarding the amount of Super Rugby teams.

Yes, Serfontein is an important player but when the future of the game overall hangs in the balance, you could probably forgive Roux for stalling.

Meanwhile, shrewd and opportunistic agents pounce and land their clients cushy gigs overseas – and a handsome finder’s fee. They do so by preying exactly on the emotion that makes us angry when we initially hear a player is leaving.