Ace Magashule and the supreme art of distraction

It is one thing for those that partook in state capture to defend their turf. It is quite another thing to take the whole country down with them. 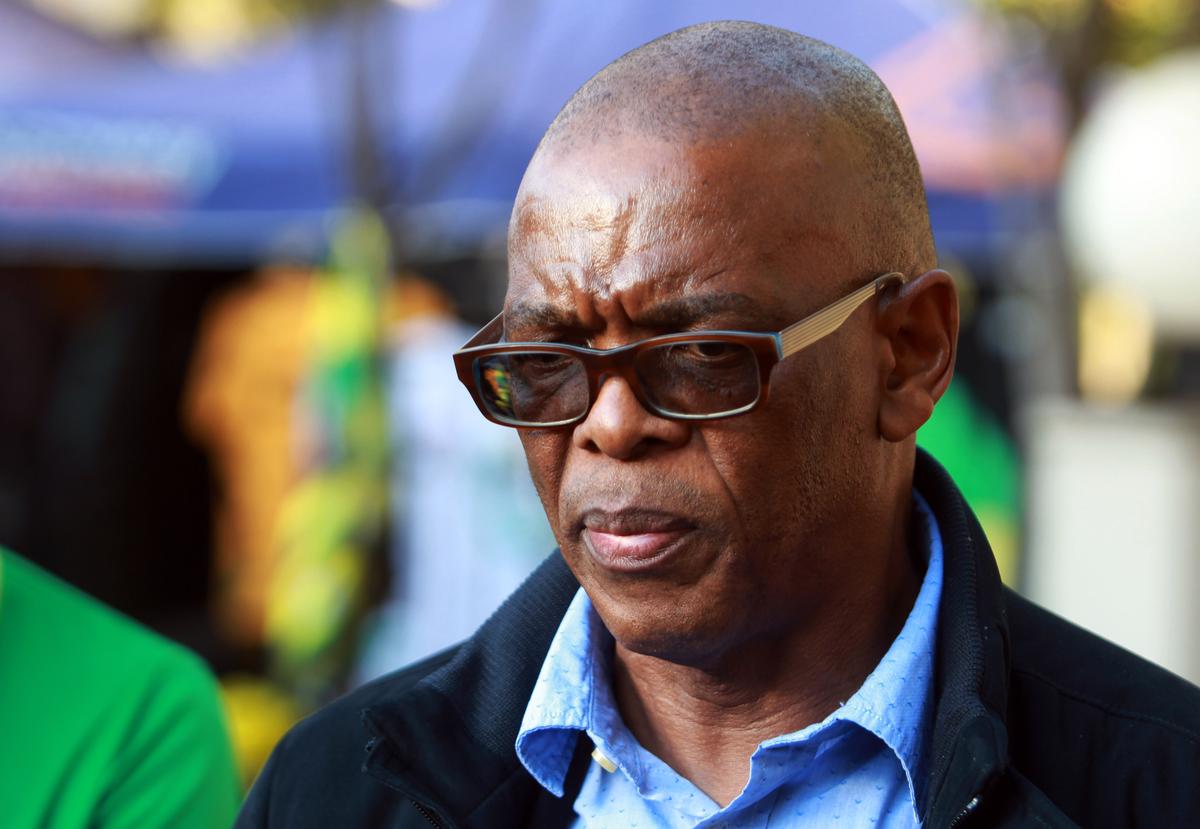 Celebrated and often-quoted ancient Chinese military strategist Sun Tzu said the following in his timeless book, The Art of War: “Engage people with what they expect; it is what they are able to discern and confirms their projections. It settles them into predictable patterns of response, occupying their minds while you wait for the extraordinary moment – that which they cannot anticipate.”

The past week saw the revival of the debate on the mandate of the SA Reserve Bank.

It is a debate which has almost always been there. The difference this time was that it was brought back to centre stage by none other than the secretary-general of the ANC, Ace Magashule. In his eternal economics and financial wisdom, he announced that the ruling party had adopted a resolution to introduce “quantity easing (instead of quantitative easing)” as part of the Reserve Bank mandate change.

Whatever his intentions were, the results were devastating. The country’s currency dropped by 1% and despite reassurances by the president that there is no such policy change on the cards, projections are still that it will drop lower.

What does Sun Tzu have to do with the country’s currency devaluation (against other currencies)?

Magashule had a damning book written about him on the eve of the general elections in May. In the book, details of looting of the country’s money on a grand scale during his term as premier of the Free State are laid bare.

At the time, he threatened author Peter-Louis Myburgh with legal action to clear his name. Instead of legal action, Magashule has taken a page out of Sun Tzu’s ancient wisdom and is “engaging people with what they expect to hear”. This is done with very little regard for the consequences on the country’s economic standing.

The “enemy”, President Cyril Ramaphosa, now has to run around putting out fires that are not of his own creation. And the rest of the country settles into “predictable patterns”, as Sun Tzu suggested.

Inflammatory words are thrown around, Finance Minister Tito Mboweni gets irritated and enters the fray. The SA Communist Party’s Solly Mapaila also doesn’t want to be left out and comes charging in too. In the midst of all this confusion, the public protector comes in playing the victim: “The media is unfairly targeting me”.

This here is the supreme art of distraction. With attacks and counterattacks coming from all angles, the president has no choice but to put out fires. He has no time to focus on what really matters: delivering on his election promises.

The biggest losers? None other than the poor that Magashule and his comrades profess to have in their hearts.

When the rand tanks as it did last week, the most immediate effect is the rise in prices of imported goods. Petrol goes up, inflation follows, and the poor suffer more.

When junk status is conferred upon SA at some point in the future, it will have the worst effect on the poorest of the poor.

It is one thing for those that partook in state capture to defend their turf. It is quite another thing to take the whole country down with them as they rewrite Sun Tzu’s book into one with a new title: “The Art of Distraction”.