Mashaba denounces attacks against foreigners, says they’re not ‘our enemy’

Mashaba called on Johannesburg residents not to take the law into their hands. 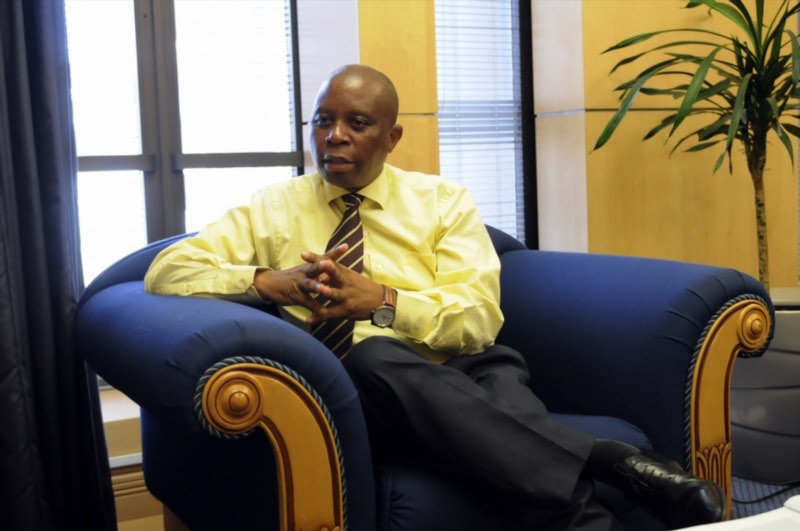 File picture: City of Johannesburg Mayor Herman Mashaba during an interview at his office on September 07, 2016 in Johannesburg, South Africa. As the newly elected mayor, Mashaba says he will end corruption and also ensure that all citizens of the city have adequate services. Pictures: Gallo Images

Johannesburg Mayor Herman Mashaba on Wednesday condemned xenophobia attacks against foreign nationals in Rosettenville and Pretoria West by residents who have claimed that immigrants run brothels and drug dens in their communities.

The mayor said not all foreigners were criminals and he should not be used as a scapegoat for the attacks on properties owned by foreigners.

“I am deeply concerned to hear reports of xenophobic attacks and planned protests which aim to target foreign nationals residing within communities across Gauteng.

“I would like to state outright that I condemn xenophobia, and my administration will do everything in its power to prevent any outburst of xenophobic violence in our city. There is no place for xenophobia in the City of Johannesburg,” Mashaba said in a statement.

He said foreign nationals could not be “scapegoated for the failures of previous administrations to fulfill its promises”, saying immigrants bought goods in South Africa‚ “create businesses and stimulate economic growth”.

ALSO READ: Tshwane residents gear up for march against foreigners

Mashaba called on Johannesburg residents not to take the law into their hands, saying foreign nationals were not “our enemy”.

He also defended South Africans’ right to be angry because the African National Congress government, he said, had not done enough to create jobs and opportunities for citizens.

“Rightfully‚ communities feel frustrated and burdened by the reality of not having jobs which permit them to support themselves and their loved ones and‚ of course‚ we must reject criminality in all its forms within our communities.

“However‚ attacks on foreign nationals is an unfortunate misdirection of the community’s demand for safety and jobs,” he said.

On Friday, the Mamelodi Concerned Residents plans to march to the offices of the department of home affairs against foreign nationals despite being denied permission by the metro police in Tshwane.

The group said the march would be a peaceful march against the employment of foreigners ahead of locals, the hijacking of buildings and alleged drug dealing by foreigners.