He says the finance minister calls 'a spade a spade' and is a unifier. 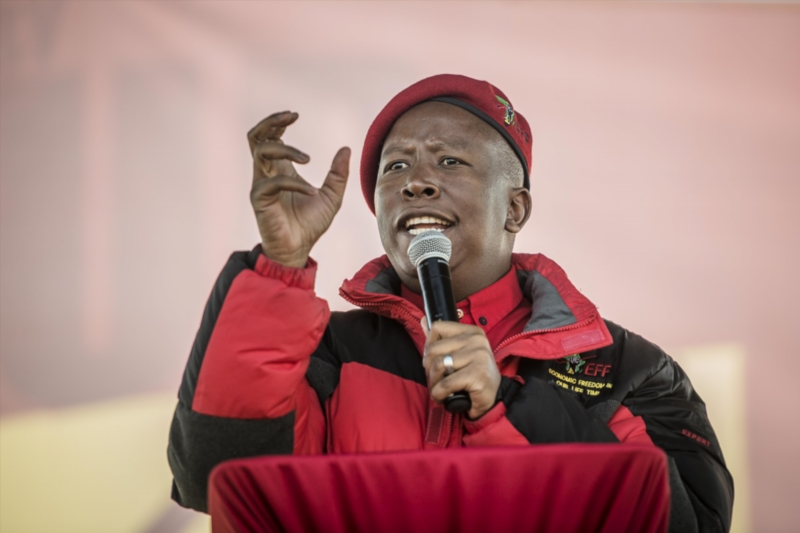 EFF leader Julius Malema on Wednesday welcomed the tabling of the 2017 budget, saying his party may not agree with Finance Minister Pravin Gordhan on everything, but he deserves a standing ovation for standing up to corruption in government.

Amid speculation that the minister may be removed from his post by President Jacob Zuma, Malema spoke to broadcaster eNCA outside the steps of parliament and said the minister needed to be supported.

“If there is only one person who’s giving some form of hope for our people, we must be able to support that person and Pravin comes across as such an individual who’s a unifier, who’s seeking good for our country,” Malema said.

Gordhan tabled the R1.56 trillion national budget in the National Assembly on Wednesday where a 45% increase in personal income tax for the super-rich was announced.

Malema said the budget was well-thought out and balanced but the EFF is concerned that tax paid by companies continues to decline while person income tax increase.

“…He [Gordhan] tried to increase a lot of spending on poor people within the constraints we are confronted with. Our worry is that corporate tax continues to decline and individual are the biggest contributors into the fiscas of South Africa.

“…We think that a radical policy must be introduced where we will maximise collection from corporate and the introduction of state-owned companies in the strategic sectors of the economy will also increase a lot of money to the state,” he said.

He also commended the finance minister for the licensing of Postbank, saying it’s a good intervention. However, the bank must be “strengthened and capacitated” to ensure it provides poor citizens with loans at reasonable interest rates.