The suspect was severely assaulted before being handed over to the police.

A 31-year-old business robbery suspect was apprehended after his accomplices left him behind at the scene of the crime on the West Rand, Krugersdorp News reports.

Three store assistants, one of whom was the complainant, said they were standing outside their store in Tshepisong, Kagiso, to take a break when a Toyota Camry came to a standstill next to them.

The complainant claimed that four suspects armed with knives jumped out of the vehicle and approached them, and the other assistants ran into the store and locked themselves inside.

The suspects threatened them and said they would return. All four suspects then drove off, and the assistants unlocked the store.

To their surprise, the suspects returned to the store later that day, and this time three of them were armed with firearms.

They forced the assistants back into the store and held them at gunpoint while stealing cartons of cigarettes and cash before making a run for it. They fired shots before leaving the store.

Three of the suspects got into their getaway vehicle and sped off, leaving the fourth suspect behind.

Enraged members of the community chased the suspect and apprehended him. They assaulted him before handing him over to the Kagiso police.

He sustained injuries to his body and head. He was found in a critical condition at the time of arrest and was taken to a local hospital, where he remained under police supervision until his release into police custody. 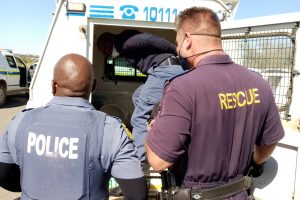 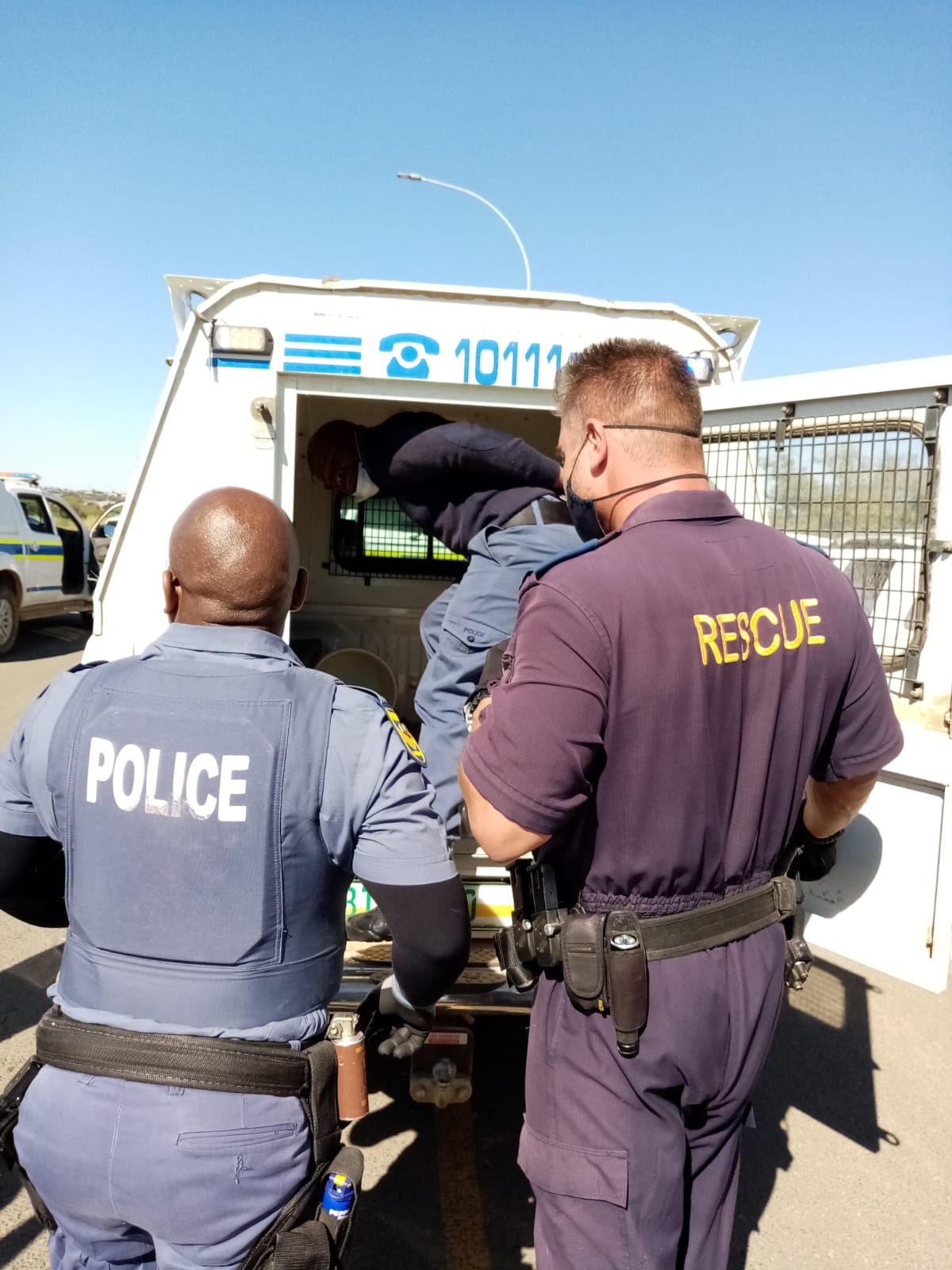 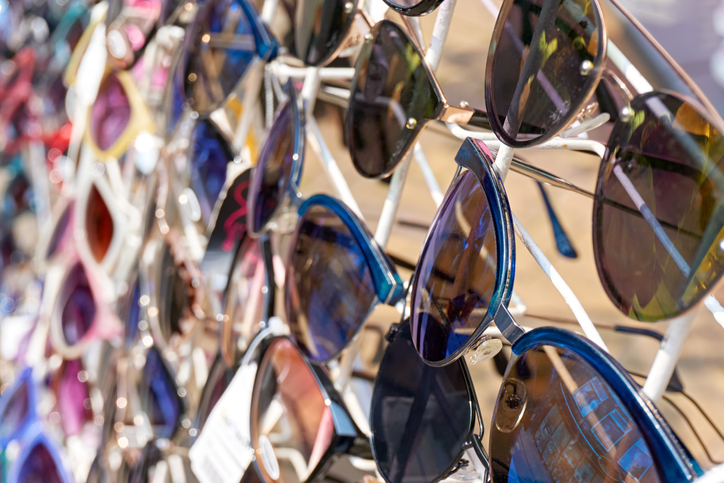