The imminent job losses would be as a result of Eskom's move to renewable energy. 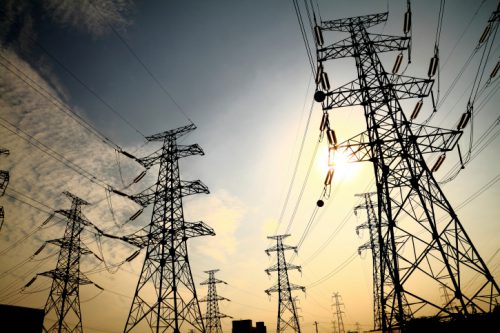 Talks aimed at mitigating potential job losses between Eskom, government and unions are continuing, according to the power utility.

This comes as the National Union of Metalworkers of SA (Numsa) has threatened strike action.

The job losses would be as a result of renewable energy.

Speaking to The Citizen on Monday, Eskom spokesperson Khulu Phasiwe said about 6 000 direct jobs would be lost as the power utility would have to close down five power stations over approximately the next 10 years.

“Workers that could be affected include mineworkers and truck drivers who are transporting coal.

“However, nothing has been finalised as yet, because we have been meeting with different government departments, including unions, and such talks will continue to see what can be done,” he said.

At the time, Zuma was quoted as saying planned investments in renewable energy would go ahead.

“Renewable energy forms an important part of the energy mix, which includes electricity from gas, nuclear, hydro, wind, solar and coal,” he said.

Commenting on municipalities owing Eskom money, Phasiwe said the decision to interrupt the power supply in two municipalities in Mpumalanga on Monday was put on hold after a payment agreement was reached.