People who classified for indigent status were the only residents exempt from paying for water services. 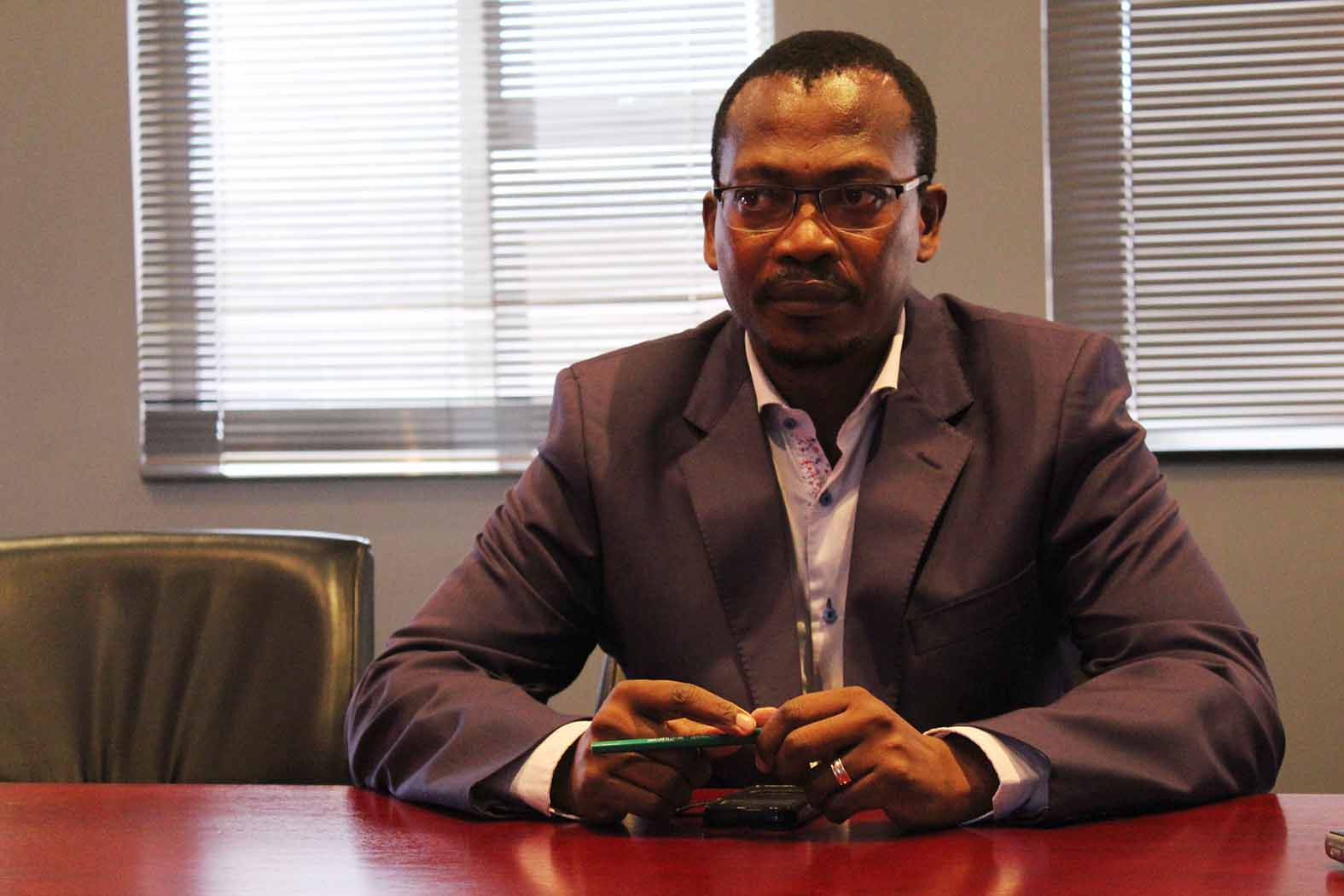 A lack of water reticulation in certain areas of Madadeni and oSizweni has resulted in Newcastle Municipality working towards resolving problems faced by ageing infrastructure, reports the Newcastle Advertiser.

At present, Section 6 and Ward 23 of Madadeni were affected, as well as a handful of streets in oSizweni.

“In Madadeni, the cause of the problem is largely due to the level of the township in regards to the reservoir,” Mayor Makhosini Nkosi explained during a media briefing held on March 27.

He claimed the municipality was conducting repair work on the Ingagane water plant, as the filters were apparently not functioning at the proper standards.

“The filters affect the pressure of the water flow. Someone has been hired to repair them and it might take anywhere from a month to three months to repair.”

Similar issues were faced in regards to the water reticulation in oSizweni, where ageing infrastructure contributed to the lack of water.

“When no one uses the water during the night, the pressure builds up and this results in leaks. The municipality is currently switching the water off at night to save water,” said Nkosi.

Due to the water being switched off at night and switched back on at 4am the following morning, Nkosi said several households were affected by a lack of water, as it had to flow through the pipe systems to get to the households.

“It does cause a certain amount of inconvenience, but the municipality has supplied the community with water through the use of water tanks until the situation is resolved.”

During the media briefing, Nkosi further addressed water restrictions which have been imposed on certain residents in the townships, due to failure of paying for water services.

He explained people who qualified for indigent status were the only residents exempt from paying for water services, but anyone who earned more than R3 500 a month would have to pay.

“Indigent people will receive free services up to a certain point, but those who can afford it will be expected to pay. However, we have discovered a number of people who qualify as indigents whose water was disconnected and we will be reconnecting their water.”

“For those who can afford it, we are looking at ways of making payments go ahead and maintaining a proper record for services, before we look in those who are in the arrears.”

Nkosi was under the impression a high unemployment rate was one of the causes of the high number of indigent residents.

It was therefore vital they were provided with water, as the situation was beyond their control.

However, he said the municipality was looking at starting a campaign where Newcastillians were educated on who was able to claim indigent status and who was not.

This was to ensure payments could be made by those who could afford it and what steps needed to be followed in order to acquire the necessary status of indigent.

While the promise of free water services might come as a sense of relief for some, Nkosi concluded that the residents were still liable to pay their rates and it would accumulate until a plan was formulated on what to do with those in the arrears.