What was supposed to be a site visit to the park in Johannesburg now appears to have turned into a political rally. 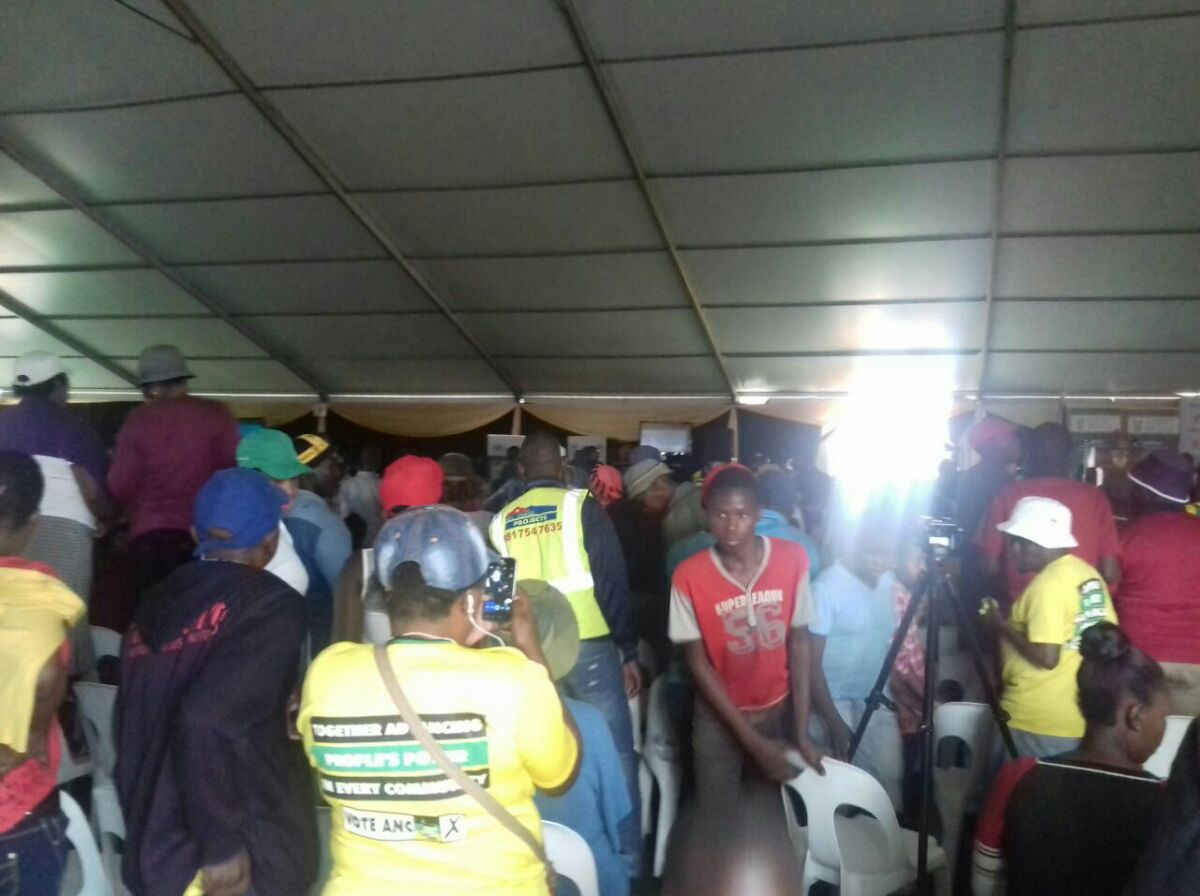 Upon his arrival at the marquee erected at the Westonaria Agri-Park near Bekkersdal, in the west of Johannesburg, ANC supporters mostly dressed in T-shirts bearing the face of President Jacob Zuma erupted in song, praising the embattled head of state. 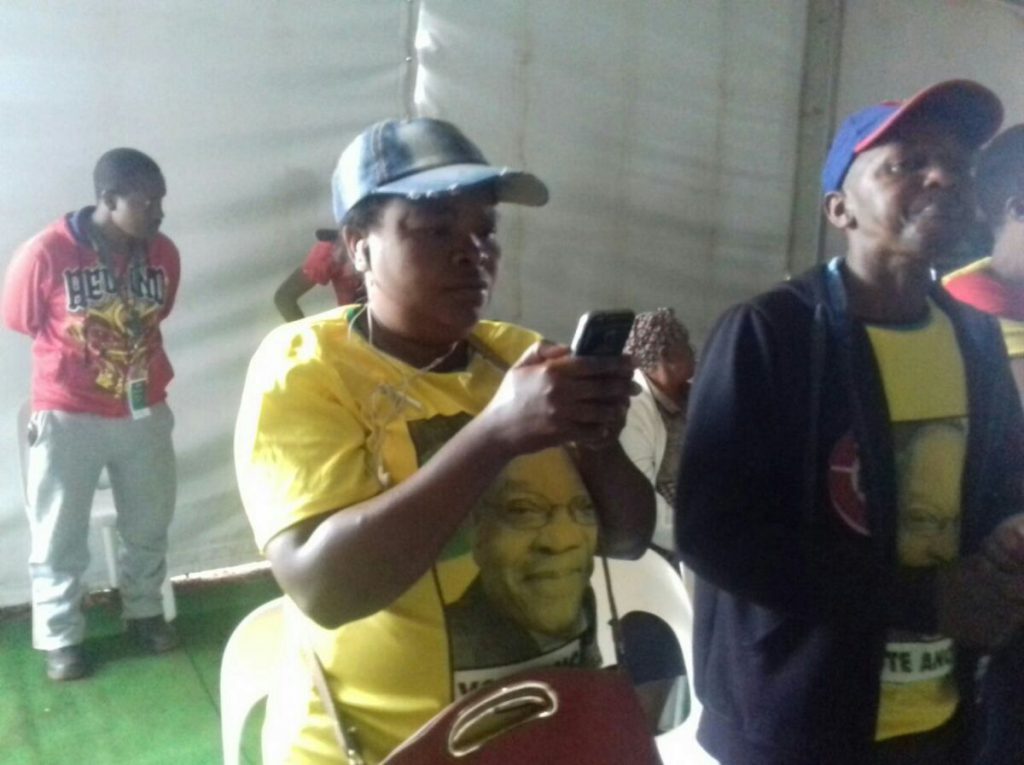 What was supposed to be a site visit to the park now appears to have turned into a political rally. Zuma arrived just before 11am at the venue, where he is expected to deliver the keynote address.

The venue is about four kilometres from Bekkersdal, a township that has in recent years marred by violent protest action by residents demanding that the local mayor step down, accusing her of nepotism and corruption.

During the violent protests, ahead of the previous general elections, Gauteng Premier David Makhura and MEC for human settlements Jacob Mamabolo held meetings with locals, and since then, calm has been restored to the area.

Meanwhile, as was the case at the Chris Hani memorial lecture on Monday, the Gauteng provincial government has sent finance MEC Barbara Creecy to give a welcome speech on behalf of Makhura.