The girl opened the door for a woman who was selling household items when the man suddenly appeared. 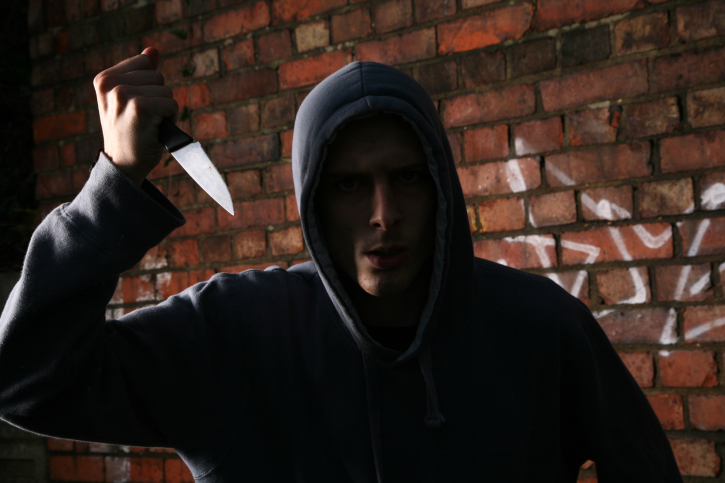 A teenager who opened the front door of her Arboretum Extension home, in Richards Bay, KwaZulu-Natal, on Tuesday afternoon for a woman selling household items, was caught off-guard when a man wielding a knife suddenly appeared.

The suspect cut the 14-year-old’s hand for the tablet she was carrying and fled the scene, the Zululand Observer has reported.

She was taken to hospital for treatment of a minor injury.

Police could not confirm if the hawker was working with the robber, but warned all residents not to open their doors to any strangers.

“Keep your doors locked at all times and please join your resident’s CPF (Community Police Forum) group to alert patrollers in the area,” police said.

“To become a member of the group, contact CPF coordinator Warrant Officer AB Mathonsi on 035 9012495.”