At issue are the contracts signed between Sassa and the controversial workstreams during the social grants saga. 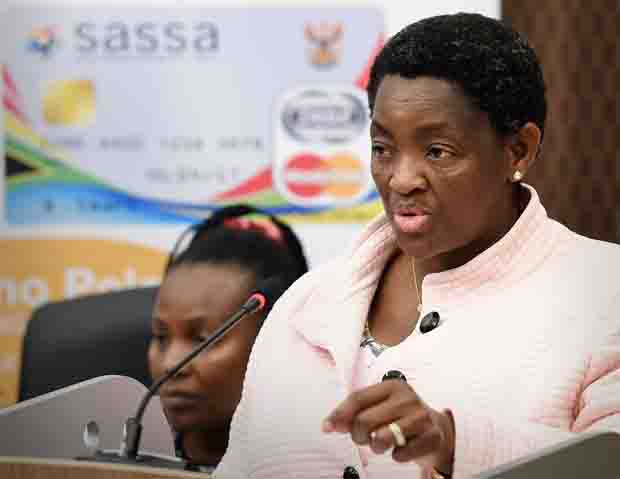 This is according to a letter the business daily has seen sent to the grants agency’s CEO Thokozani Magwaza from National Treasury on May 5.

The paper reported that the finance department did not approve deviation from normal tender processes that led to the installation of the workstreams, which means that such an installation was illegal.

“Sassa did not report the deviation within a prescribed 10 days or request prior approval from National Treasury in terms of instruction Note 3 of 2016/17…. Taking into account the noncompliance raised above, all contracts concluded should be regarded as irregular,” Solly Tshitangano, Treasury’s chief director of supply chain management, governance, monitoring and compliance, was quoted as saying in the letter.

In March, the Constitutional Court had to intervene in the social grants debacle after the social development, and Sassa failed to secure a new service provider to replace its current service provider, Cash Paymaster Services (CPS), after the contract was found to be illegal by the court in 2014.

The court was forced to extend the contract for another 12 months following an application by The Black Sash Trust, which asked the ConCourt to resume its supervisory role over the payment of grants.

Magwaza will brief Parliament’s portfolio committee on social development on Wednesday, where he is expected to speak on the status of the workstreams.

It would be hard to capture Treasury, says Lungisa Fuzile