The ruling party says it's not to blame for the lack of top black managers. 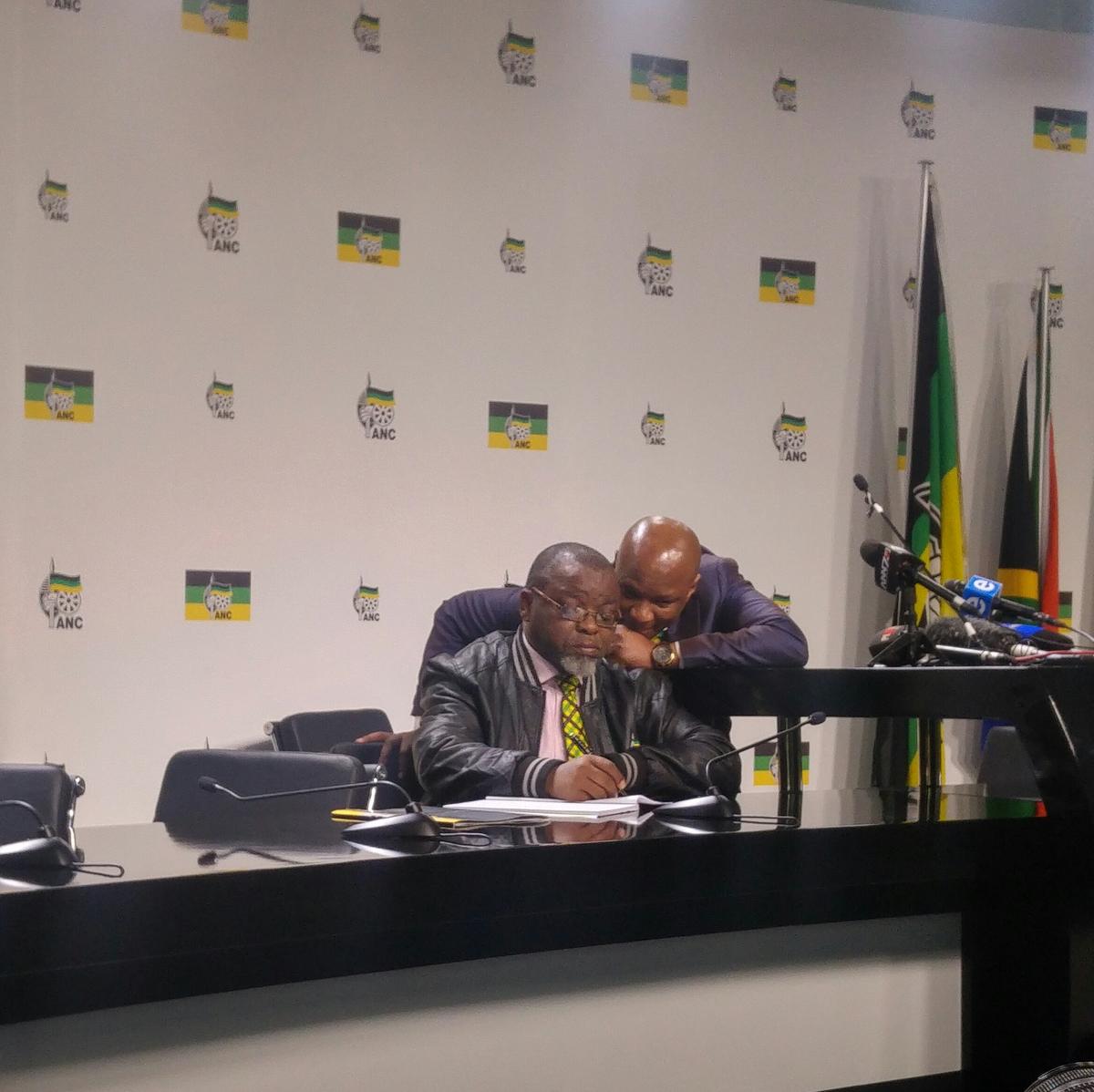 The ANC has denied that part of the reason the composition of management in companies does not reflect the demographic realities of the country is that it lacks political willingness to address the problem.

National spokesperson Zizi Kodwa told The Citizen that the “report lays a strong case for radical economic transformation of the economy. Twenty-three years after the dawn of democracy, economic inequality remains a source of instability. We must move with speed to accelerate this programme, as currently the only source of employment for black people is the public sector. It is quite evident that corporate South Africa is reserved exclusively for white South Africans”, he said.

The DA shadow minister of labour had earlier told The Citizen that the ruling party’s latest mantra of “radical economic transformation” was “a buzz word which means absolutely nothing. It is merely another smokescreen government is using to avoid taking responsibility for failed ANC policies.”

When it was pointed to him the ANC had been in power for the 23 years and this regress happened under its watch, Kodwa disagreed.

He was adamant that for the past 23 years the ANC had been preoccupied with a project of “economic consolidation”. He said that during this period the ANC was focused on “building strong institutions that support democracy such as an independent judiciary, and proactive chapter 9 instutions”.

He said that, consequently, the second phase of democratic revolution would entail “using strategic levers of power to drive economic transformation”.

Ollis vehemently contested Kodwa’s statement that the ruling party had a plan of action to address the glaring racial inequalities in corporate South African boardrooms. He said the employment equity commission, for instance, was meant to monitor progress. Their mandate was not to enforce any compliance.

Lumkile Mondi, a senior ecomomics lecturer at Wits, differed with those saying that radical economic transformation was just a buzz word.

“It is real from business and labour. After the firing of then finance minister Nhlanhla Nene, business, labour and government worked together to avoid a downgrade and worked for radical economic transformation through inclusive growth.”

Mondi told The Citizen that business pledged R1.5 billion on a scheme for the youth. He said there were other initiatives in partnership with labour, and government.

“However, government decided to destroy the initiative by reshuffling without informing key partners. It is not business or labour that is an obstacle to transformation by government through its actions,” he said.