Some respite from the bitter cold

Joburg has had a cold start, but it will get a good deal warmer later. 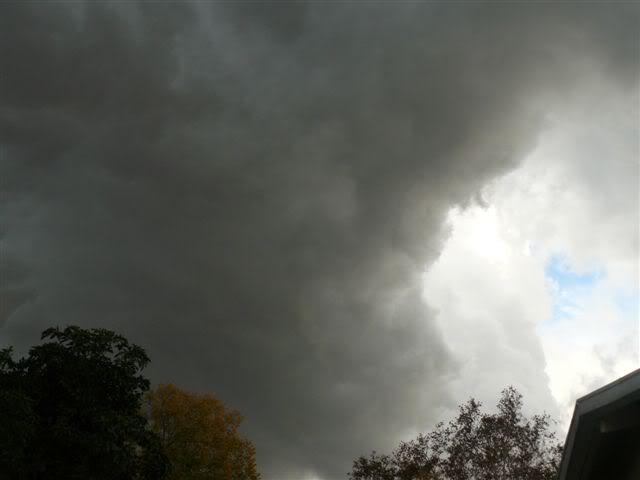 Only a slight improvement in temperatures is expected this week in most parts of the country, according to the SA Weather Service.

This signals the transitional period from autumn into winter, the service added yesterday.

This past weekend, many parts of the country were gripped by cold conditions, with maximum temperatures in Gauteng only peaking at highs of between 10°C and 11°C, coupled with heavy downpours.

Speaking to The Citizen yesterday, forecaster Kgolofelo Mahlangu said although no rainfall was forecast for Gauteng today, showers were expected, mainly in the eastern parts of the country, including the Eastern Cape, KwaZulu-Natal and parts of Mpumalanga.

With regards to the expected temperatures in Gauteng, Vereeniging was expected to drop to minimums of 30°C before peaking to highs of 20°C.

People in Joburg could still expect a cold start to today, with a minimum of 8°C and highs of 19°C.

In Pretoria, residents could expect minimum temperature of 9°C while the maximums were expected to reach 21°C.

Asked if there was another cold front on the way, Mahlangu said the next one was expected to arrive tomorrow in the southwestern parts of the country, affecting the Western Cape and the Northern Cape.

“The coming cold front will not be as bad as the one we experienced this past weekend. But having said that, it is still important to mention that the temperatures will not improve significantly, as we are now fast approaching winter, which will officially kick in from the end of this month,” Mahlangu added.

The seasonal forecast suggested a mild winter with above-normal temperatures.