A Twitter user asked why the DA was quick to charge Ntuli when Zille had not even appeared before the disciplinary committee. 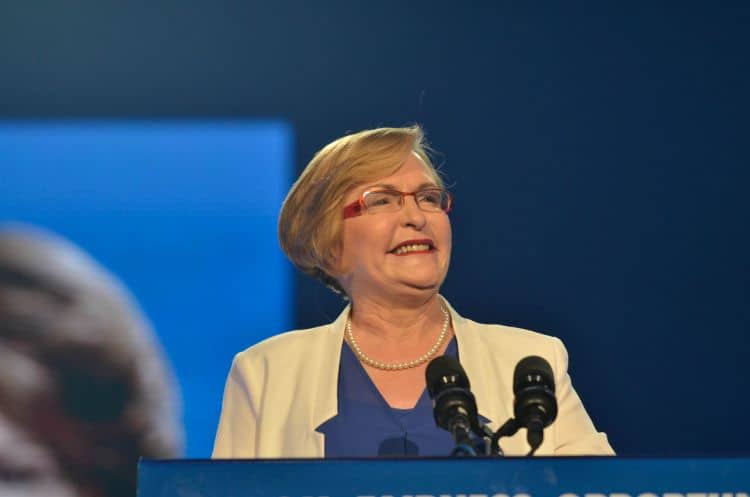 Western Cape premier Helen Zille has again found herself in the firing line on Twitter after making a statement most deemed a “lie”.

A Twitter user commented on the DA’s post on Twitter and asked why it did not take the DA long before charging the party’s former youth leader Mbali Ntuli while Zille had not appeared before the disciplinary committee.

Zille saw the tweet and thought it would be a good idea to defend herself against such “false conclusions”.

“Mbali was charged long before me. Please get your facts before jumping to false conclusions,” said Zille, receiving a backlash from Twitter and Ntuli, who denied Zille’s statement.

“No I wasn’t Helen. I was charged on Friday,” she responded to Zille, unleashing a string of comments.

What we assume she meant to say to the critic was that the complaint against Ntuli was laid long before hers, as she said this to someone else who asked her the same question.

“The complaint against Mbali was laid a long time ago. So DA must have taken much longer to charge her than me. Please do not manipulate this,” said Zille.

These were some of the comments she received:

“It is obvious now that you are still leading DA from behind, Mmusi is just a front stooge. You have long wanted to deal with Mbali.”

“But you are lying Gogo.”

“Mbali was charged long before you because you haven’t been charged yet. That makes sense now.”

“Do as you please and only got charged after the public made noise. While Mbali was charged before we the public even knew what she did.”

“So Helen, you have messed up ‘facts’ about your own case. Your entitlement mentally to preferential treatment is on steroids. Why the lies?”

“Busy inquiring about other people’s cases and not yours? You are really ‘caring’.”

Ntuli is under fire for liking a Facebook post in December last year proclaiming that “Helen Zille is a racist”.

Explaining why Ntuli was charged before Zille, chairperson of the party’s federal council James Selfe said Ntuli’s investigation was concluded much earlier than Helen Zille’s one, which explained why the decision to charge her was made before Zille’s colonialism rants.

Ntuli was charged despite the legal commission’s advice to the federal council that it not charge Ntuli over this incident.