The Tshwane metro police director was in 2015 suspended and later dismissed. 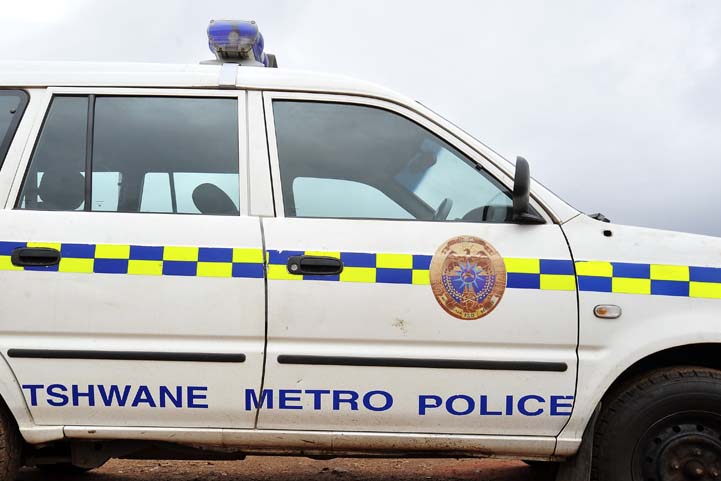 Tshwane city manager Moeketsi Mosola has announced that he has received a forensic report on Tshwane Metro Police Director (TMPD) Trish Armstrong’s alleged possession of fraudulent qualifications, and is busy studying it.

Tshwane spokesperson Selby Bokaba said Mosola had raised the matter with the TMPD management and once he had finished studying the forensic report, he would apply his mind and determine the way forward.

Selby said Armstrong was suspended and ultimately dismissed from TMPD in 2015, but she appealed the judgement at the Labour Court, which set aside the sanction.

“At the time of her suspension and subsequent dismissal on June 3, 2015, Armstrong was employed as director: research and resource development.

“Upon her reinstatement to the TMPD on May 1, 2016, she was redeployed to the position of director: tactical police operations,” Selby added.

He said while they understood that the matter had generated a lot of public interest, Mosola wished to appeal to the media to afford him reasonable time to mull over the report and make an appropriate decision that accorded with the law.