He is already suspended pending an investigation into another contract. 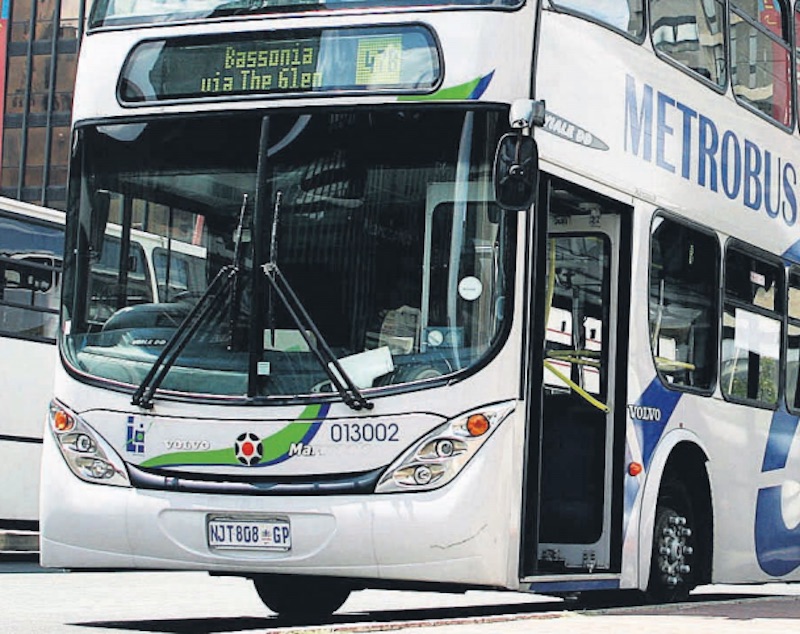 It has emerged that the recently suspended acting MD of Metrobus, Sabata Makoele, may be facing criminal charges following four forensic reports into the company’s finances.

The reports, on investigations carried out by forensics company NEXUS, detailed how Makoele allegedly flouted the tender process and mismanaged millions in public funds while he was the municipal entity’s chief financial officer.

Surprisingly, he was only suspended earlier this month, two years after the reports were completed and, according to Metrobus, the suspension had nothing to do with any of them.

Makoele was suspended pending an investigation into a R3.2 million contract he awarded in April and “other supply chain management processes over the past 12 months”.

The reports make several allegations against Makoele, including financial misconduct, flouting tender processes and corruption amounting to nearly half a billion rand.

City of Joburg spokesperson Siyanda Makhubo said new criminal charges had not yet been filed following the latest allegations.

“The case can only be opened after the outcome of the forensic investigation. Anyone with information can bring it to the investigator or to the city’s group forensic and investigations. Right now they are allegations that need to be investigated and verified,” he said.

The current investigation was still at a preliminary stage but according to Makhubo, Metrobus was expecing it to be completed in three months.

“Metrobus has finalised the terms of the investigation and are in the process of appointing an independent investigator,” he said.

An earlier version of this article included a reference to Masana Petroleum Solutions. We alleged that a forensic report prepared by Nexus made several adverse findings about a fuel supply contract awarded to Masana which resulted in R260 million of irregular spending. We also reported that Masana owes the City R800 million for fuel that was paid for but not delivered.

It has come to our attention that the figure of R800 million mentioned in our article is incorrect – the correct figure is R647 886.

We also did not offer Masana an opportunity to respond to the article, for which we apologise.

CEO of Masana, Morena Sithole, said they were not aware of the Nexus report prior to our article and had not been asked to participate in any investigation. Had they been given an opportunity to participate in that investigation they would have been able to clarify a number of the issues raised in the report. For example, the allegation that fuel worth R647 886 was not delivered was clearly incorrect because Masana has delivery notes signed off by Metrobus.