BCCSA ruled the popular radio host flouted some of the rules governing broadcasting. 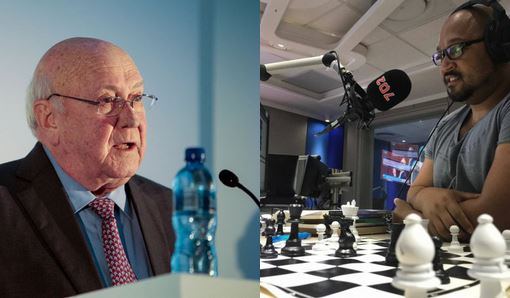 Primedia has confirmed that its talk station 702 will be taking a ruling handed down by the Broadcasting Complaints Commission of SA (BCCSA) against one of its presenters, Eusebius McKaiser, on appeal.

On the 7th May, 702 broadcast a programme about “the controversial issue of the role of ex-president FW de Klerk in the political discourse on the future of this country, which is a matter of public importance”.

The chairperson of the FW De Klerk Foundation, Dave Stewart, called in to challenge McKaiser on what he phrased as an opposing view to the majority of what callers were expressing on the day.

In its ruling, handed down by chairperson of the panel Professor Henning Viljoen, the complaints commission found: “[McKaiser] created a hostile environment on the programme by broadcasting a clip of a speech by De Klerk in 1993, out of context.”

It further stated that the “presenter demonstrated intolerance towards opposing views and made no reasonable efforts to fairly present opposing points of views. No right to reply was granted to De Klerk or his spokesperson by inviting any of them to appear on a programme that was clearly intended to criticise De Klerk.”

The commission also found: “The spokesperson’s [Stewart’s] call was cut off while he was trying to present an opposing point of view. A contravention of clause 13 of the Code was found.”

In response, Primedia Broadcasting said that after studying the judgment it had decided to appeal.

“We respectfully do not agree with the ruling and we will be filing notice for leave to appeal in this regard,” said Khahliso Mochaba, Primedia Broadcasting group human capital and regulatory affairs executive. 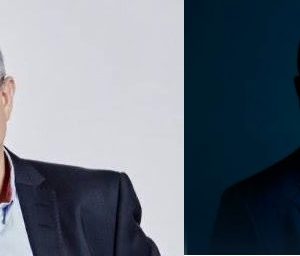 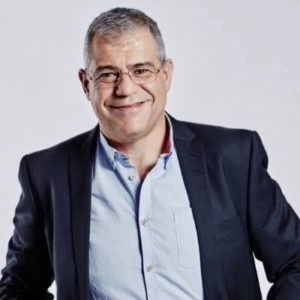 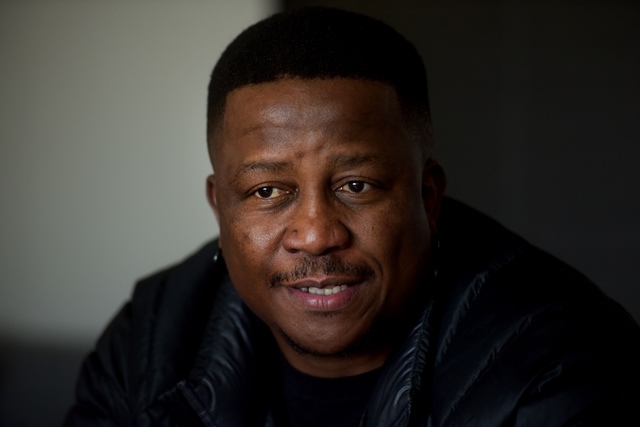 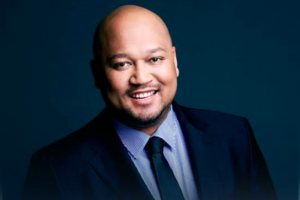